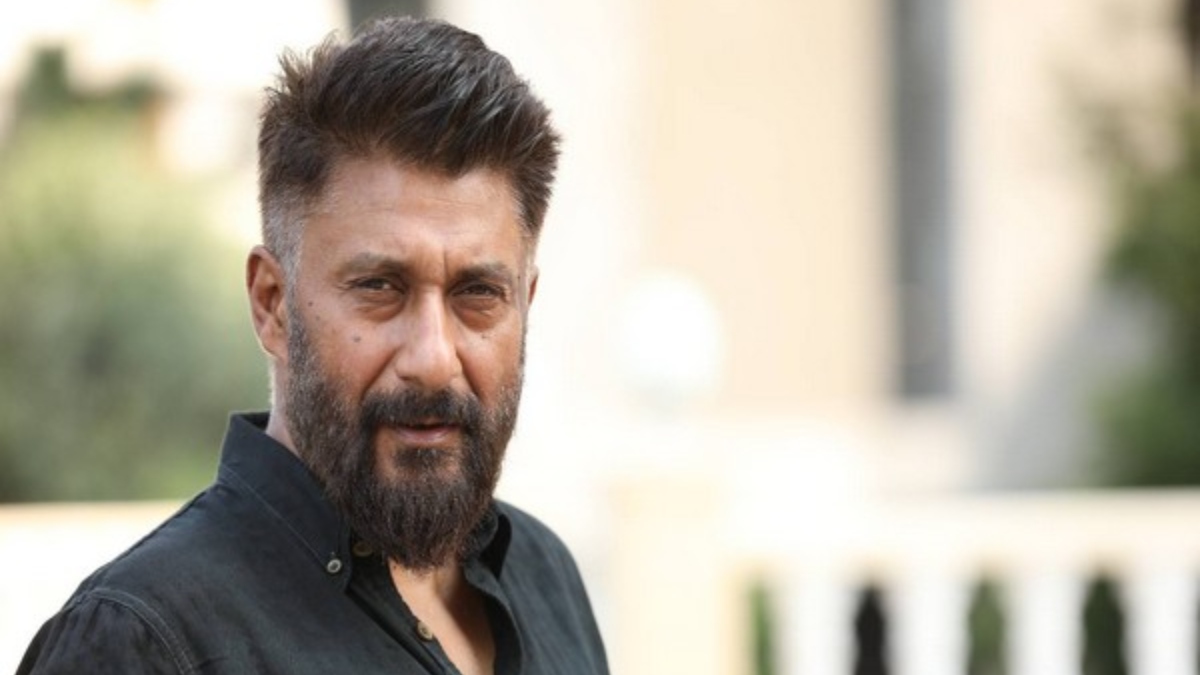 MumbaiThe Kashmir Files director Vivek Agnihotri on Tuesday said he would quit making the film if scholars, including Israeli filmmaker Nadav Lapid, proved that the events depicted in the film were wrong. Israeli filmmaker Nadav Lapid, who was jury chief at the 53rd International Film Festival of India (IFFI) in Goa, on Monday termed Hindi film “The Kashmir Files” as “propaganda” and “obscene”. A day later, Agnihotri challenged his opponents and said that he would continue to fight.

In a statement released through video on his official Twitter page, he said, “I challenge the world’s scholars and ‘urban Naxals’ as well as the great filmmaker from Israel that if they prove that ‘The Kashmir Files’ If even a single scene, dialogue or incident is not completely true, then I will stop making the film. I’m not going to bow down. Issue as many fatwas as you want, but I will keep fighting.

Lapid’s statement at the closing ceremony of IFFI is also being projected as an ‘anti-establishment’ voice. In a sarcastic social media post on Tuesday morning, Agnihotri had said “truth is the most dangerous thing” as it can lead people to lie. In his video in the evening, he said that “attacks by gangs who want to divide India are nothing new to him.”

“Such things are often spoken by terrorist organisations, urban Naxals and ‘tukde-tukde’ gangs to divide the country. It is surprising how an event organized by the Government of India has been used to support the discourse of terrorists who want Kashmir to disintegrate from India and how many Indians living in India have used it against the country ? The film director, who won the National Film Award for Best Screenplay and Dialogue for ‘The Tashkent Files’ (2019), said that 700 people were interviewed for the research of ‘The Kashmir Files’.

“Were these 700 people whose relatives were killed and gang-raped spreading propaganda and obscenity? The place which used to be Hindu land (Hindu majority), no Hindu lives there. Even today Hindus are selected for murder in front of your eyes. Yasin Malik, who confessed his crime, is rotting in jail today. Is this propaganda or something ugly?”

‘The Kashmir Files’ was released in cinema halls on 11 March. It was part of the ‘Indian Panorama section’ of IFFI and was screened on 22 November. The writer and director of this film is Vivek Agnihotri. Its producers are Zee Studios. The film is based on the community’s exodus from Kashmir after the killing of Kashmiri Pandits by Pakistan-backed terrorists. It stars actors Anupam Kher, Darshan Kumar, Mithun Chakraborty and Pallavi Joshi in pivotal roles.

Agnihotri’s actress wife Pallavi Joshi called Lapid a genocide non-believer in an Instagram post. He said it was unfortunate that a constructive platform like IFFI was used for “a political agenda of keeping alive an old, false and faded negative issue about Kashmir”. He said, “For decades the international community remained silent to the suffering of the Kashmiri Pandit community. Three decades later, the Indian film industry finally recognized that it needed to tell India’s story truthfully and objectively.”

Joshi wrote, “We are overwhelmed by the way the people of India have stood up to defend ‘The Kashmir Files’ against the vulgar and rude statements of a man who disapproves of genocide.” He thanked Israel’s Ambassador to India Naor Gillon and its Consul General for Mid-West India Kobbi Shoshani for criticizing Lapid’s statement.

“If he himself doesn’t like the film, he is quite welcome to say so,” Joshi said at a joint press conference with Shoshani. But if you are a member of the jury, you cannot use words like ‘vulgar’ and ‘propaganda’. The world has understood the suffering and problems of Kashmiri Pandits through this film which is going on since last 32 years. Anupam Kher said, “All these people are associated with the ‘Toolkit Gang’. He gave a 30-second speech and it went viral.” He said it was a planned move.(Agency)