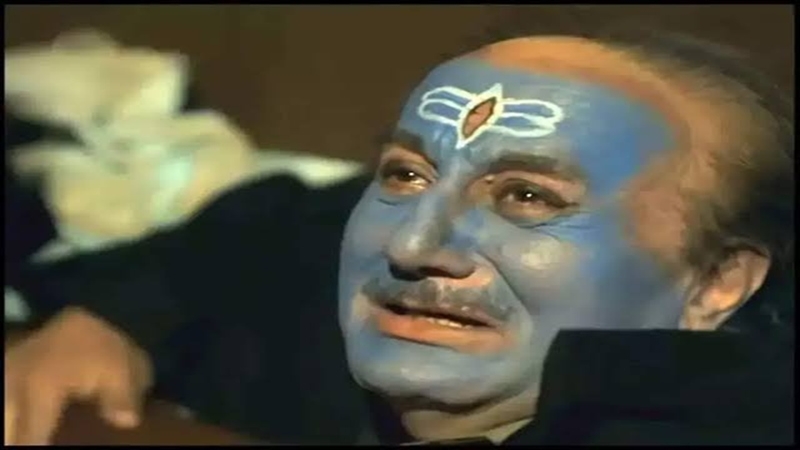 Kashmir Files Controversy: A new controversy has arisen regarding the film ‘Kashmir Files’ made on the atrocities on Kashmiri Pandits in Kashmir. During the ongoing International Film Festival of India (IFFI) 2022 in Goa, jury chief Israeli filmmaker Nadav Lapid criticized the film. Nadav Lapid from the stage of IFFI termed Vivek Agnihotri’s film ‘The Kashmir Files’ as a propaganda and obscene film. Controversy has arisen after this comment of Nadav Lapid. While the Congress supported Nadav Lapid, the wounds of victims like Ashok Pandit have once again turned green and they are opposing it.

Congress spokesperson Supriya Shrinate tweeted on Nadav Lapid’s statement. PM Modi, his govt, BJP, RW ecosystem promoted ‘The Kashmir Files’, a film which was rejected by the International Film Festival of India, wrote Supriya. Jury head Nadav Lapid called it a “propaganda, obscene film” and said it was inappropriate for the film festival. Ultimately the hatred goes away.

At the closing ceremony of the 53rd International Film Festival in Goa, Nadav said, “It (The Kashmir Files being screened and nominated for an award) is not befitting of us at such a prestigious film festival.” I feel completely comfortable sharing these feelings openly with you here on this platform.

‘The Kashmir Files’ was released in cinema halls on 11 March. It was part of the ‘Indian Panorama section’ of IFFI and was screened on 22 November.