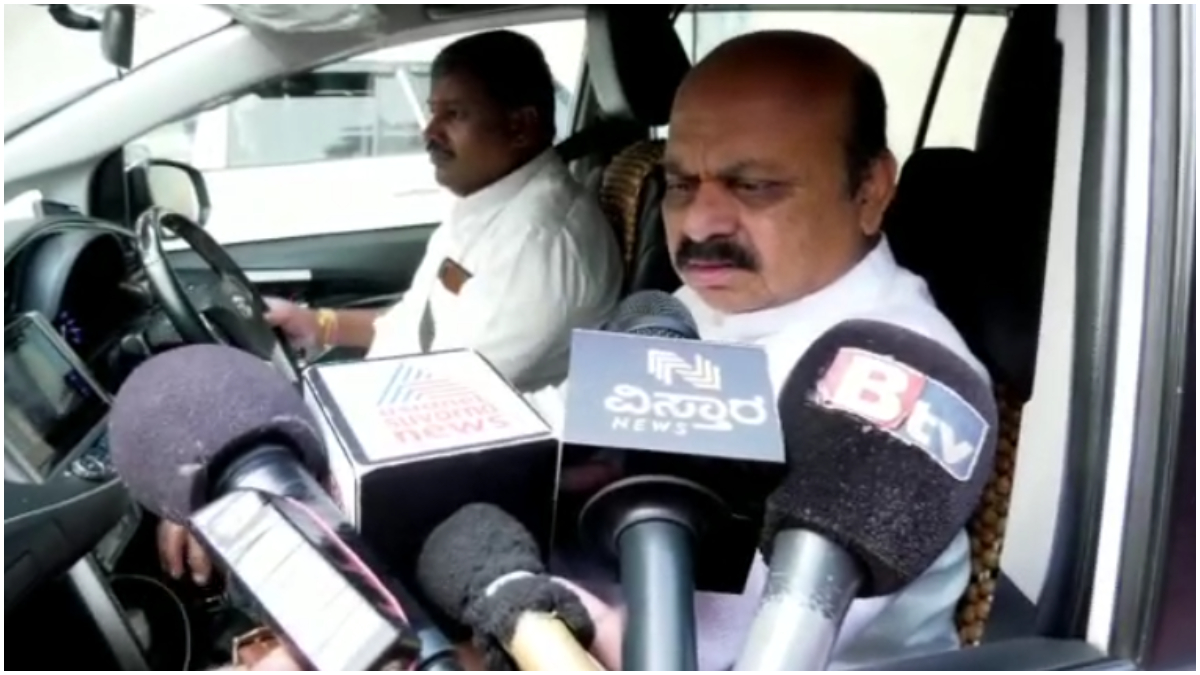 Karnataka: The Karnataka-Maharashtra border dispute is getting deeper. Karnataka CM Basavaraj Bommai has left for the capital Delhi. Without appointment, he has gone out to meet JP Nadda. During this he will meet lawyers Mukul Rohatgi and Piyush Goyal. What will be the result of this meeting for the time being? Only time will tell. At the same time, politics is heating up regarding the Karnataka-Maharashtra border dispute.

Talking to the media, the Chief Minister of Karnataka said that he is leaving for Delhi today and will meet BJP chief JP Nadda. He has not yet given an appointment. But I am sure we will meet him. We will also meet lawyer Mukul Rohatgi and later meet Piyush Goyal to discuss the Karnataka-Maharashtra border issue.

I’ll be leaving for Delhi today & will be meeting BJP chief JP Nadda, he has still not given an appointment but I’m confident we’ll meet him. We’ll also be meeting lawyer Mukul Rohatgi to discuss the (Karnataka-Maharashtra) border issue & will later meet Piyush Goyal:Karnataka CM pic.twitter.com/A5FXzh67Z6

Let us tell you that Belgaum district, also known as Belagavi, lies between the states of Maharashtra and Karnataka. One of the biggest inter-state border disputes in India. Apart from this, there was a dispute between the two states regarding many other areas as well. Marathi and Kannada are spoken by a sizeable population in these areas and the area has long been the center of controversy.

Significantly, border disputes are currently going on in about 10 states of the country. Meanwhile, the ongoing border dispute between Maharashtra and Karnataka is once again in the news. At present there is BJP government in both the states, but the CMs of both the states are face to face. Due to the outbreak of violence on the Assam-Meghalaya border on the previous day, the border dispute has started to arise once again.