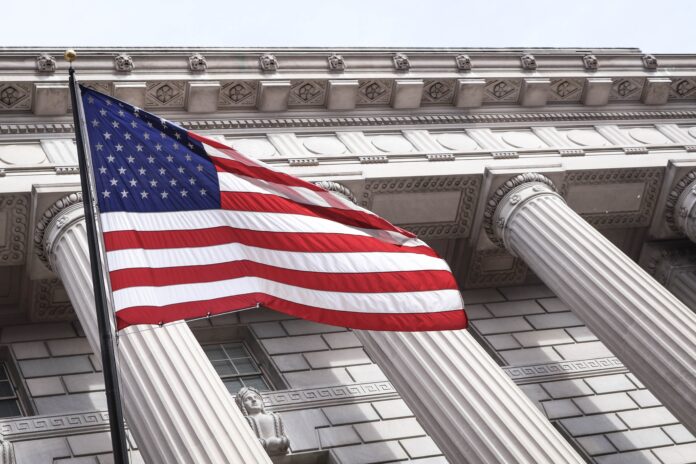 The American rapper made the declaration amid controversy over his antisemitic comments and several brands including adidas, Gap and Balenciaga, dropping him

Ye, formerly known as Kanye West, has announced he will be running for the 2024 US elections. According to a report by the BBC On Friday, November 25, the American rapper made this statement amidst several controversies that started after he made anti-Semitic comments that resulted in several fashion labels dropping him.

The 45-year-old artist posting a video of that’s shows his campaign logo along with the caption ´Ye24´. Ye also claims, he has asked former president Donald Trump to be his running mate from him.

But the report states, Ye´s request to run for the 2024 elections has made Trump “most disturbed”. “Trump started basically screaming at me at the table, telling me I’m going to lose. Has that ever worked for anyone in history?”, said Ye in a video titled Mar-A-Lago Debrief, the report adds.

He was also spotted accompanying Nick Fuentes, a prominent white nationalist at the event which took place at Trumps Mar-A-Lago golf club, the report said.

Ye also announced that he has chosen Milo Yiannopoulos, former editor at the right-wing publication Breitbart as his campaign manager.