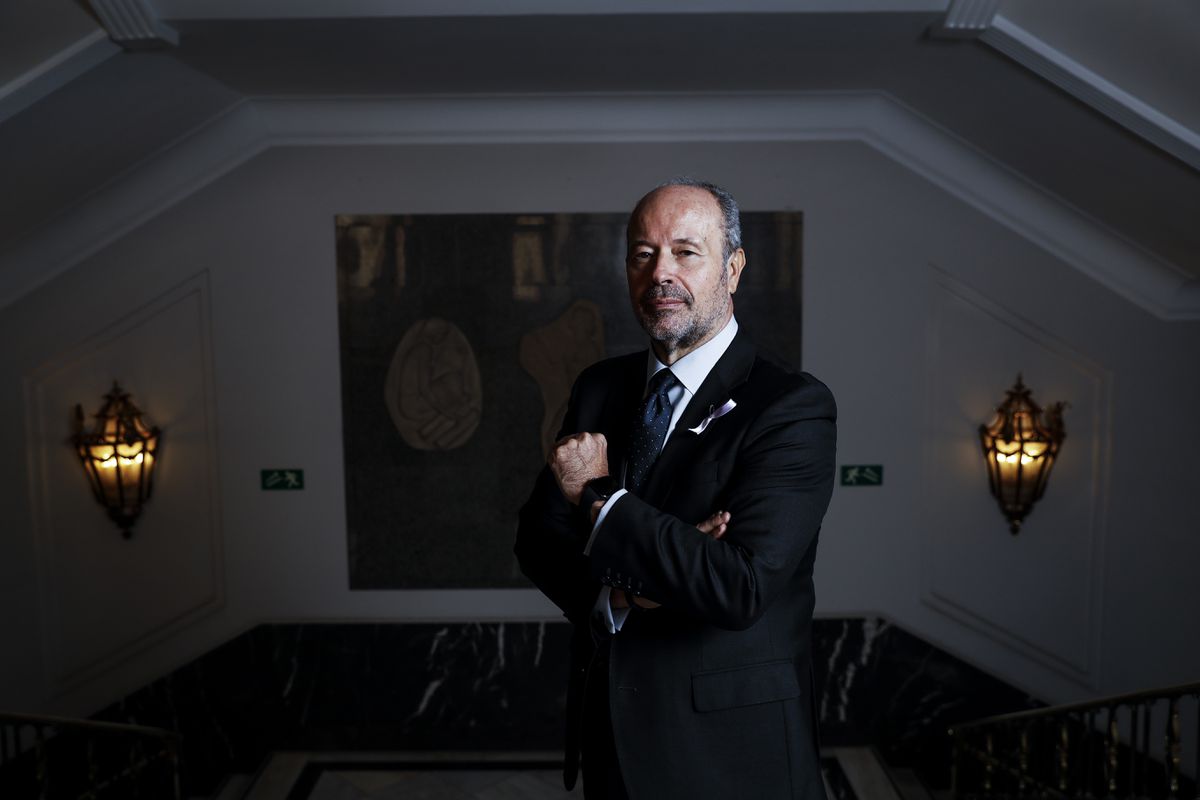 The appointment of Juan Carlos Campo (Osuna, Seville, 61 years old) as magistrate of the Constitutional Court will surely raise dust in a process that is already controversial, for which it means naming the two members that the Government must elect without the General Council of the Judiciary (CGPJ) has elected its own. Campo comes to the guarantee court from the National Court, which he joined in September 2021 after being dismissed as Minister of Justice two months earlier. A round trip from politics to the courts that has marked the career of this judge who now leads to the guarantee court by designation of the Government of which he was a part.

Campo acceded to the judiciary 35 years ago and has practiced in various places in the province of Cádiz until, in 2019, he obtained the position he now occupies in the Criminal Chamber of the National Court. But his legal career has been more than dotted with political posts, always hand in hand with the PSOE, where almost everything has been in the field of justice. General Director of Relations with the Administration of Justice of the Junta de Andalucía (1997-2001), Secretary of State for Justice (2009-2011), Secretary General of Relations with Parliament of the Junta de Andalucía (2014-2015), deputy for Cádiz (2015 to 2020) and Minister of Justice (2020-2021). In between, between 2001 and 2008, he held another of those positions halfway between the legal and the political: a member of the CGPJ.

Campo was already on the verge of acceding to the Constitutional in 2010, when he was designated a candidate for Andalusia in the quota corresponding to the autonomous Parliaments. But that coming and going between the political and the legal ended up taking its toll. The Senate Board vetoed him because he did not meet the requirement of treasuring 15 years of professional practice as a judge when it decided that the seven years that he had spent as a member of the Council could not be counted. Along with him, Enrique López, current adviser to Isabel Díaz Ayuso in the Community of Madrid, was left out for the same reason.

Campo and López are a kind of alter ego of each other in the PSOE and the PP, respectively. Judges of the same generation (López is two years younger than Campo) with an intense political vocation, they were colleagues in the CGPJ and they maintain a good personal relationship that helped to give some fluidity to the relations between the two parties during the time in which the first he was in charge of Justice.

The leap that Campo is now taking was already made by López in 2013, when he was appointed magistrate of the guarantee court by the PP Government, just as Campo will now be by the PSOE and Unidas Podemos. The quota of four magistrates in which López agreed nine years ago is precisely the one that now ceases to be replaced by those appointed by the Government and those pending election by the CGPJ, but the current adviser to Ayuso was barely in office for a year because he resigned after being caught driving his motorcycle without a helmet and drunk.

The parallel trajectories between López and Campo, or the precedents of other magistrates of the guarantee court such as Andrés Ollero (deputy for the PP for 16 years), will not serve to dampen, predictably, the criticism that intensifies from the opposition to the Government for the appointment again magistrate of the Constitutional Court. A situation that the Executive of Pedro Sánchez already faced after appointing Dolores Delgado, Campo’s predecessor in the Ministry of Justice, as State Attorney General. Until she resigned last July for health reasons, Delgado’s tenure at the head of the Prosecutor’s Office was always under the magnifying glass of the opposition, which sowed suspicions of bias in each of her decisions at the head of the public ministry.