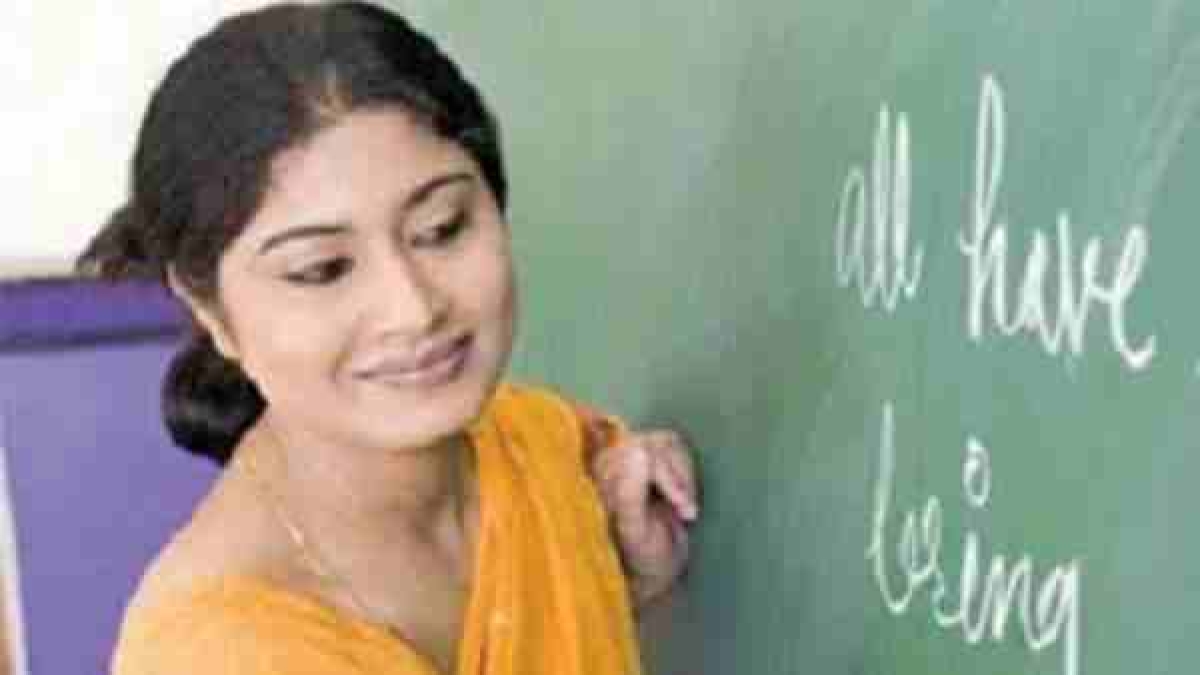 Jharkhand News Jharkhand government is going to ensure that not only children but also teachers are available in government schools till the stipulated time. Teachers and children should come to school on time and there should be holidays in schools on time. Regarding this, it will be mandatory for the teachers not only to make presence on the e-Vidyavahini portal, but they will also have to make presence in the school itself. Teachers will be found absent if they make attendance from their home or from any place outside the school.

This system will be applicable from January 1
For this, the Department of School Education and Literacy has added Geo Fencing System for the first time on the e-Vidyavahini portal. Geo-fencing of all government schools has been done, under which teachers will be able to make their presence on e-Vidyavahini only up to a distance of 50 or 100 meters from the school. Creating a presence outside of this will not be accepted by the system. It will be implemented from January 1.

Salary will not be available from January for not making attendance with the new system
Salary will not be paid from the month of January to the teachers who do not mark attendance through e-Vidyavahini portal. The Department of School Education and Literacy will inform about this to all the teachers through the newspaper. In this, information will be given to make the new system mandatory.

such errors were
Some teachers used to make attendance from their homes. Used to reach school later. Similarly, used to leave the school before the scheduled time and go home and register it on the portal at the time of leave. Now, due to geo-fencing, teachers will not be able to commit such mistakes.

What does the education secretary have to say
Secretary, Department of School Education and Literacy, Government of Jharkhand. Ravi Kumar says that it will be mandatory for teachers to make attendance through e-Vidya Vahini. For the first time, the system of geo-fencing is also being implemented. Teachers who do not make attendance through this system will not be paid salary from the month of January.