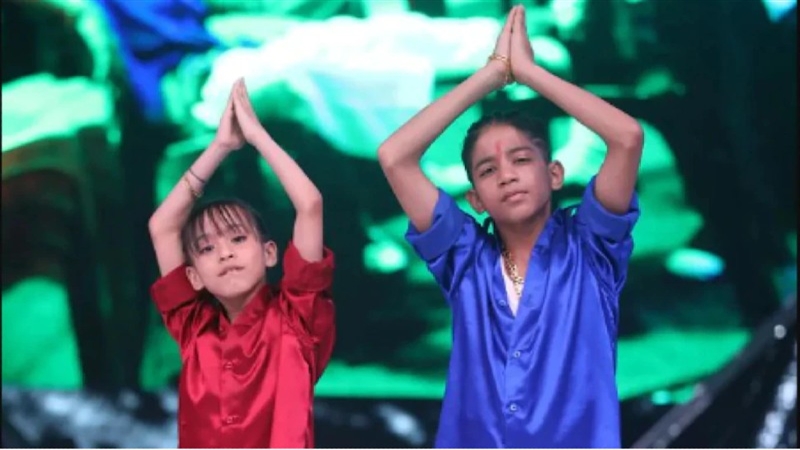 Jhalak Dikhhla Jaa 10 Winner: Colors channel’s dance reality show ‘Jhalak Dikhhlaja’ season 10 has been won by the pair of Gunjan Sinha and Tejas. Rubina Dilaik and Faizal Sheikh reached the top three along with Gunjan, who hails from Assam. Gunjan has won the show’s trophy and a cash prize of Rs 20 lakh, leaving behind Rubina and Faisal. Gunjan and Tejas were considered to be strong contenders for the show. The judge of the show Madhuri Dixit handed over the prize to the little champion.

I will gift the car to my father

Talking to our colleague Dainik Jagran, Gunjan said that I am still young, so I cannot take so much money. I have given the winning amount to my parents. With this money, I will buy a car for my father and gift it to him. When I won, my parents were crying with happiness. Earlier I thought that maybe I will come second. I didn’t expect to be a winner.

wanna be dancer and actress

He said, one day I had seen in my dream that I had won. I tried my best. I have made up my mind that I will never leave dance. I am happy that I got a chance to dance with such big stars. I would like to become a dancer and actress in future.