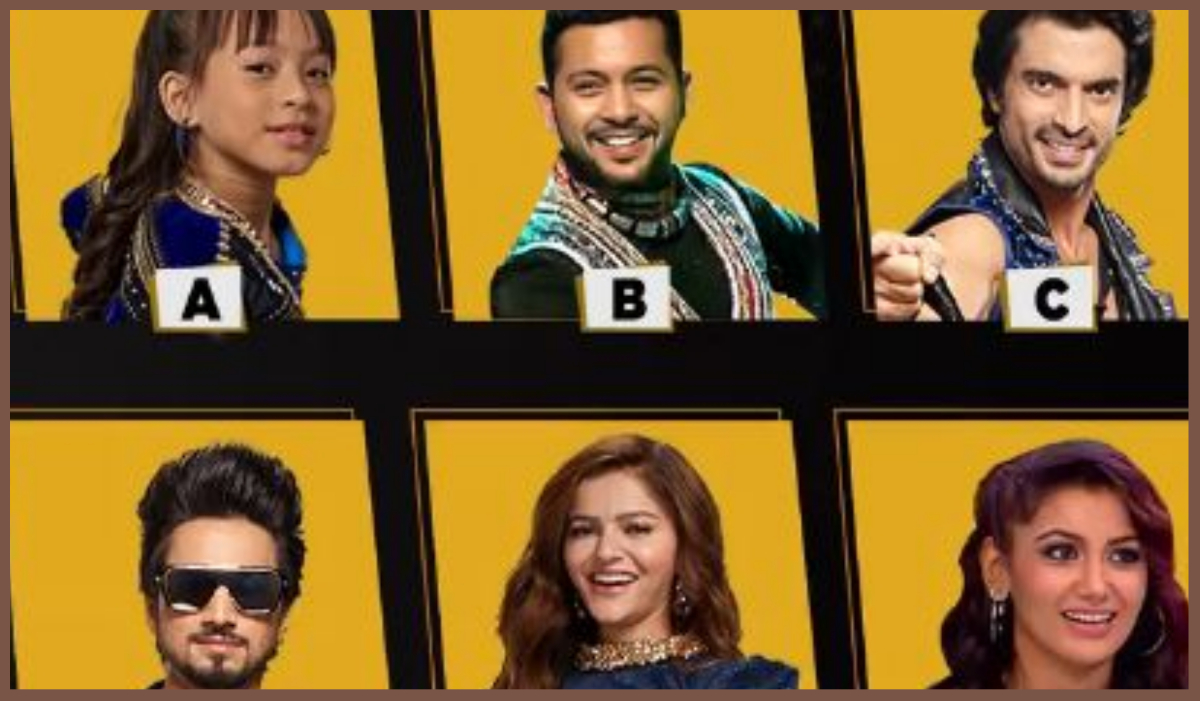 Jhalak Dikhhla Jaa 10 Grand Finale: Dance reality show ‘Jhalak Dikhhla Jaa 10’ will get its winner today. This show has been in a lot of discussions. Let us tell you that this show started on 3 September. From the very beginning, there was a close fight between the contestants in this show. Fans like this show a lot. Also excited to know who will be the winner of the show. Let us know at what time and where can we watch this grand finale?

Tiger 3: Apart from Katrina Kaif, this actress will also be seen with Salman Khan, will play this character in ‘Tiger 3’

Let us tell you that in the finale, there will be a fight between Rubina Dilaik, Sriti Jha, Gashmir Mahajani, Faisal Sheikh and Gunjan Sinha. At the same time, actor Varun Dhawan and actress Kriti Sanon will also be seen in the grand finale. The grand finale of the show will start at 8 pm on Colors TV which will go on till 9:30 pm. You can also watch these episodes on OTT platform ‘Voot’ and ‘Jio TV’.

Katrina Kaif-Vicky Kaushal Wedding: Vicky kaushal is going to give a very special surprise on the first wedding anniversary, will make the day memorable in this way