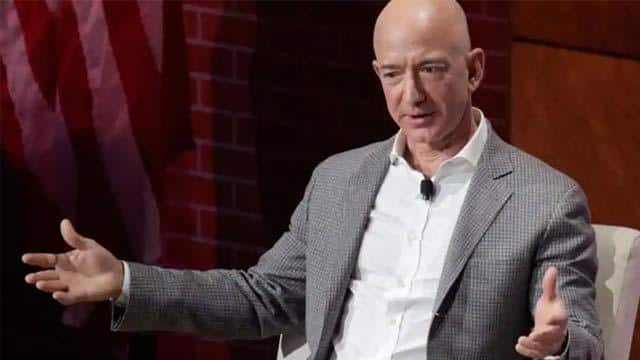 Why Commanders owner Dan Snyder is upset with the Washington Post

Bezos did not participate in the bid

In 2013, Jeff Bezos bought The Washington Post for US$250 million. Bezos bought the newspaper from its former owner, Donald Graham, to ensure financial stability and promote online expansion. Meanwhile, Office Sports, which covers the impact of sports on business and culture, reported that Snyder does not want to sell his team to Bezos. Commanders last week accepted the first round of bids from potential buyers, but Bezos was not involved.

Bezos has already publicly stated that owning a newspaper was never his goal. Bezos has claimed several times that football is his favorite sport, but has not publicly stated whether he would like to add a National Football League (NFL) team to his business.