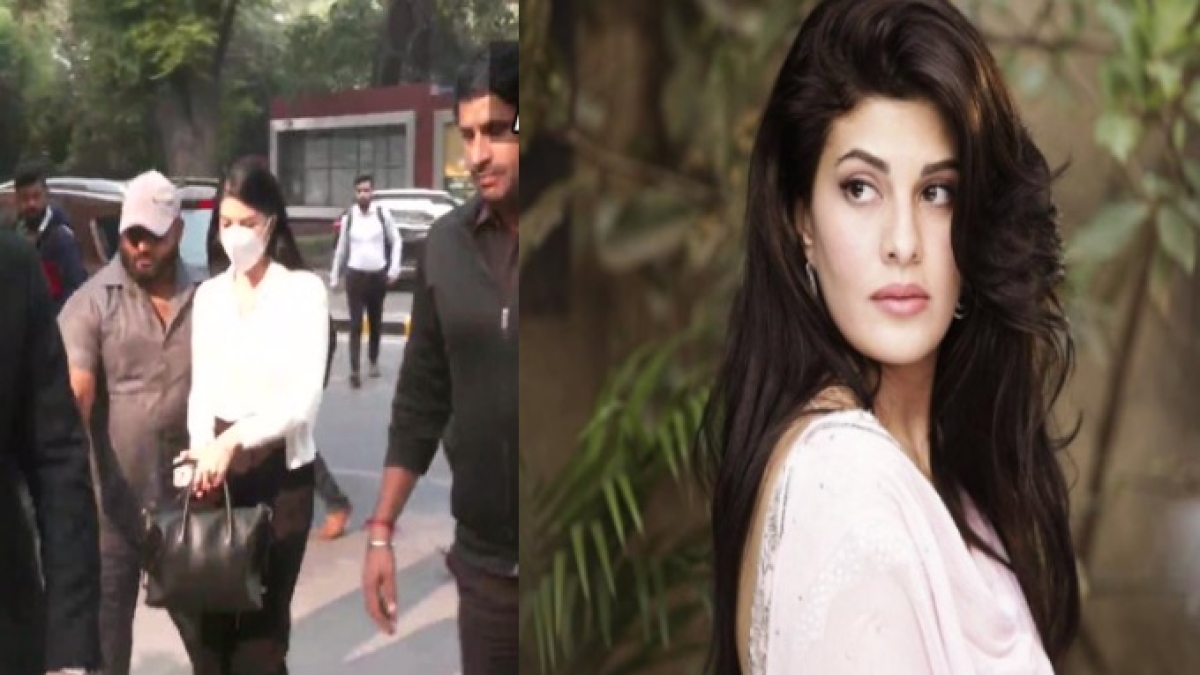 During her interrogation in the case registered by the Delhi Police’s Economic Offenses Wing, Fernandez had said that she would share all the information if her statement is taken before a magistrate under section 164 of the Code of Criminal Procedure (CrPC). This may make it admissible evidence as there is no overt coercion involved. Jacqueline gave her statement in the Patiala House district court.

Accused of defrauding crores, Sukesh Chandrasekhar who is jailed in Delhi allegedly duped several high-profile people by posing as a government official among others.

Investigating agencies like the Enforcement Directorate (ED), probing money laundering, have alleged that Jacqueline Fernandez tried to leave India during the investigation in the extortion case. However, Jacqueline has denied all allegations, and has stated that during her acquaintance with Sukesh Chandrasekhar, she did not know about his crimes.

Karnataka-Maharashtra dispute: CM Bommai spoke to Maharashtra CM regarding the safety of citizens and buses

Jacqueline Fernandez made revelations in front of EOW about Sukesh, accused of cheating 200 crores