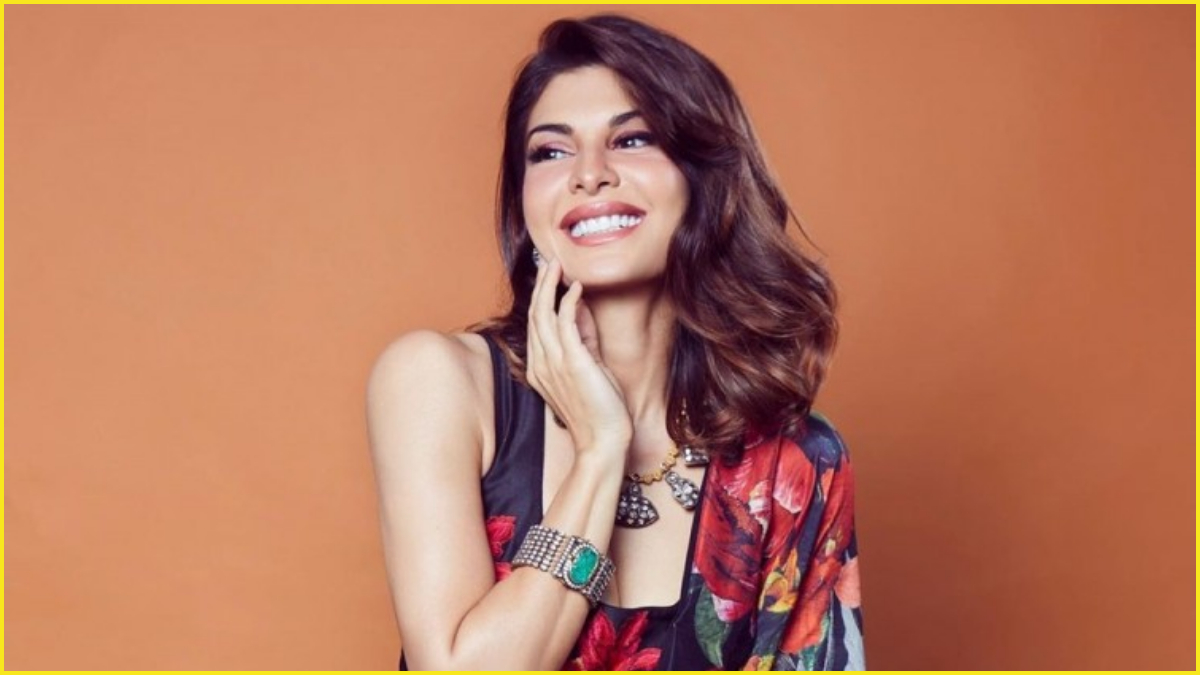 Mumbai : A big news has come out about Bollywood actress Jacqueline Fernandez. The actress has made some new important revelations in the Rs 200 crore swindle case. According to the reports, the actress has recorded her fresh statement under section 164 in the Patiala Court. Please tell that the Patiala House Court had granted bail to Jacqueline Fernandez. However, thug Sukesh Chandrasekhar is still in jail.