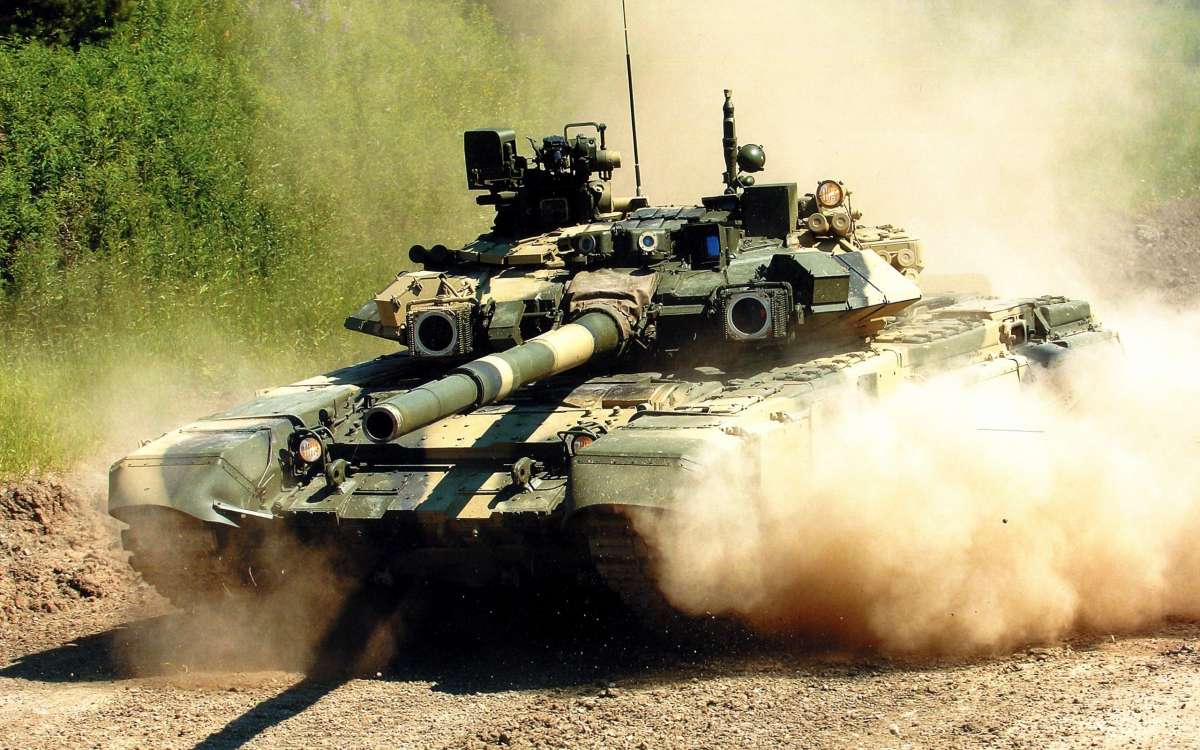 Indian Army Coup: In April 2012, a news published on the front page of a newspaper created a ruckus in the whole country. It was news of an attempted ‘coup’ by the Indian Army. The news claimed that two army columns were marching to Delhi in January 2012 without the knowledge of the then Manmohan Singh government. The newspaper claimed that a unit of the 33rd Armored Division, stationed in Hisar, had moved towards Delhi. An entire unit of mechanized infantry was mobilized, carrying over 40 tank transporters. It was also claimed that soon after this a unit of the 50 Para Brigade stationed in Agra also started marching towards Delhi. Citing sources, the newspaper expressed the possibility of a coup attempt in India. During that time the army chief was General VK Singh.

‘Here is the democratic army’

The Indian Army had categorically denied any such attempt of a military coup. Colonel Honey Bakshi, who was a highly trusted officer of General VK Singh, has told about the truth behind this incident. He said that this has never happened and will never happen. People have even spread the story that an attempt was made here! Can you guess? This country is very fortunate that it has such a democratic army. One of the most impossible things in this country would be if this army coups.

country’s army will never do this
Speaking to Smita Prakash in an ANI podcast, Colonel Honey Bakshi said, “I am on record saying that the army of this country will never do this. We are not the enemy army. We are the army of a democratic country.” He said that the article was probably given within the (Defence) Ministry. One newspaper was getting all the information. You are part of the media, if any officer says something, then that is the source for you, you will run it. In India, people have got used to tadka, we don’t even eat food without tadka and this was a very good tadka, nothing like that. Trust me

Why there can’t be a coup in India
It is impossible for the military to stage a coup in India because the country’s democratic institutions are very strong. There are many natural reasons for this. The structure of the Indian army was built on the lines of the western countries, which was established by the British. It may be noted that coup incidents did not happen in western democratic countries. In fact, the army gets a chance to coup when there is a lot of instability in the country, political division is at its peak and democratic institutions are weak or there is a situation of discrimination or anarchy and the thing to note is that such a situation has never arisen in the country. Hui.