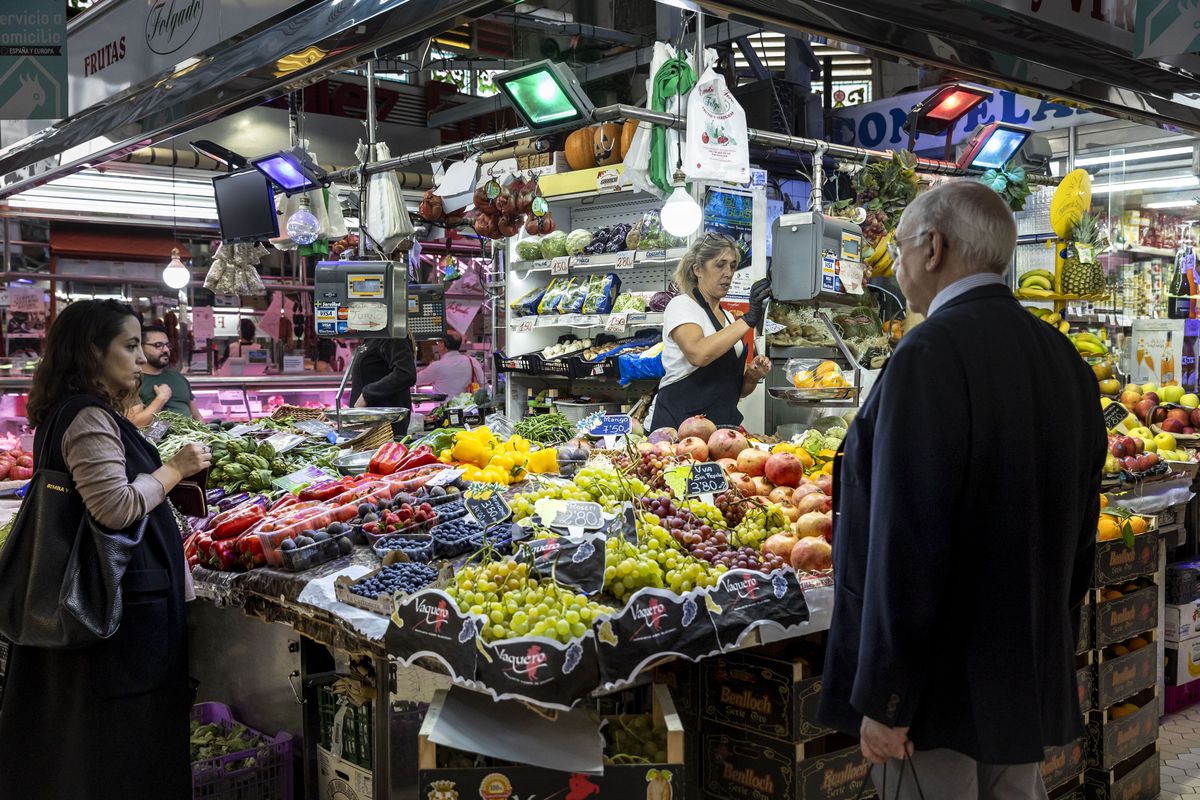 Inflation continues to moderate. In November, the Consumer Price Index (CPI) has grown by 6.8% compared to the same month last year, according to the data advanced this Tuesday by the National Institute of Statistics. Within the sustained episode of famine that Spain and all the advanced economies are experiencing, this is relatively good data: to begin with, because it represents the fourth consecutive month in which the indicator has fallen, after the peak of last July. The second reason is that the idea that the descent has begun towards the foot of the mountain is becoming more and more clearly outlined, and we are not facing an intermediate valley that ends at an even higher peak. The third is that, although no one can rule out that some bump appears along the way, Spain (and consumers) saves one more month the scare that an inflationary spike would entail, what experts call saw teeth.

Regarding the causes of the drop in inflation, there is little new with respect to previous months. Energy has explained a large part of the inflationary escalation throughout Europe, and is the protagonist of the relaxation of prices in Spain in recent months. Light, in particular, points to a new reduction in prices in a November in which the record for wind power generation has been broken. But international oil prices are also pointing in the same direction. The INE highlights precisely electricity prices among the components with the greatest influence on the drop in the CPI compared to previous months.

The so-called base effect also plays an important role in price developments. With this, the experts refer to the influence of the starting situation in the statistical comparison. Inflation has already been high for more than 12 months, and a year ago it did not stop growing, which now favors the interannual variation in prices to moderate (when measured with respect to amounts that were already very high).

The apparent truce in energy prices, at the gates of a winter fraught with uncertainty for Europe, is good news for households, which are living the cross in the high price of food. These marked a new all-time high in October with growth of 15.4%. The advanced indicator of the INE does not offer clues at the moment about its behavior in November, so we will have to wait a few weeks to see the evolution of inflation by components and see if, at the gates of the period of greatest consumption, some finally arrives good news to the shopping cart.

What the INE has advanced, as usual, is underlying inflation. This stands at 6.3%, one tenth more than in previous months, and is another bad news. This indicator, which excludes fresh food and energy prices as they are considered very volatile, is important because it gives clues about future price developments. Their persistence seems to agree with the European Central Bank (ECB), which this Monday indicated that the inflationary episode is far from subsiding in the continent and announced new increases in official interest rates. However, the president of the organization, Christine Lagarde, also highlighted the difficulty of implementing the current monetary policy —consisting of making the price of money more expensive to contain consumption and, with it, the growth of prices— with such disparate situations between the single currency partners. Spain was the second country, only above France, with the lowest increase in the CPI in October. The data known this Tuesday will continue to maintain it with complete security around those positions.

“Inflation has fallen by four points in the last four months, which places Spain as one of the countries with the fastest and most intense decline in the European Union”, highlighted the Ministry of Economy. “The reduction in inflation reveals the positive impact of the measures implemented to cushion the rise in prices,” he added in an assessment sent to the media.

The advance data will situate the inflation average for the last 12 months at 8.5%. This data is important because it equals the estimate made by the Government in the Budgets for updating pensions. These will therefore grow by the expected percentage, but they will do so from January, as established by the update mechanism established by the Executive of Pedro Sánchez, which takes into account the evolution of prices between December of one year and November of the next exercise. Again, we will have to wait for the final inflation data that the statistical institute will offer within two weeks to confirm it, although this normally moves little and will hardly alter the average value.