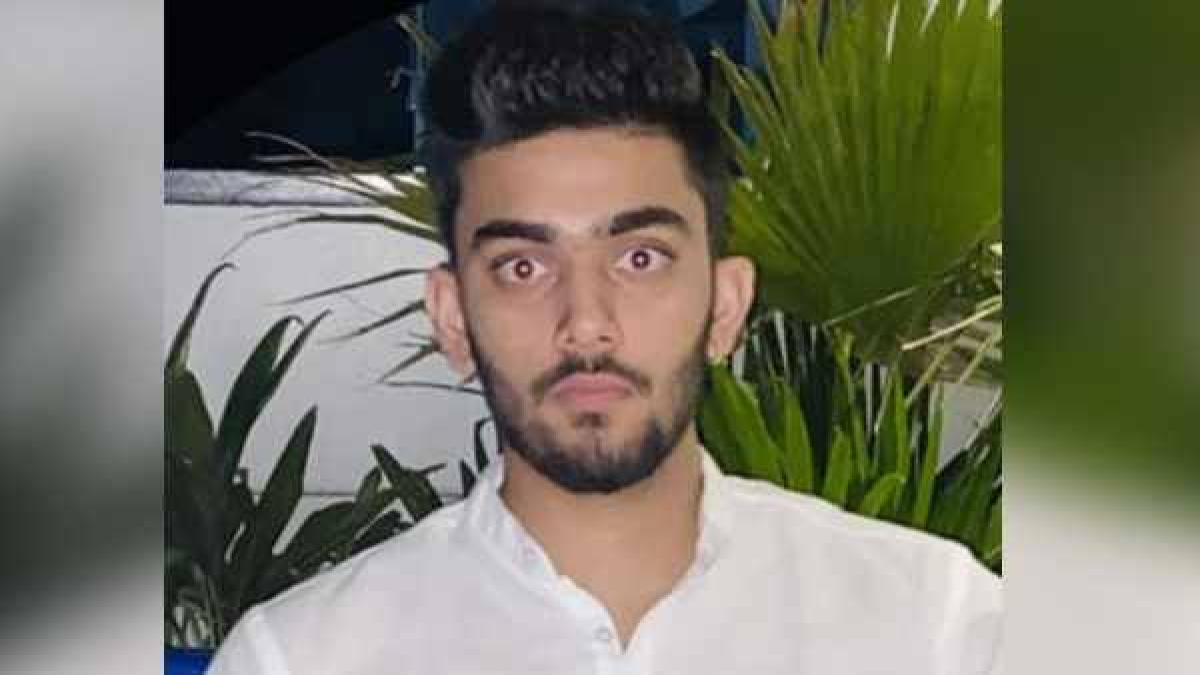 Indian Student in Canada Karthik Saini has died tragically in a road accident. Karthik was hit by a pickup truck while crossing the street on a bicycle in Toronto, Canada. After hitting the truck, the truck dragged Karthik’s body. According to media reports, 20-year-old Indian student Karthik Saini had gone to Canada about a year ago.

In the case of Karthik Saini’s death in Canada, according to NDTV’s report, the police are yet to reveal the identity of the victim. However, news website cbc.ca in a report published on Friday quoted the victim’s cousin Parveen Saini as saying that Karthik Saini came to Canada from India in August 2021.

Family and college told the identity of the student

“Our community is deeply saddened by the sudden death of Karthik. We extend our heartfelt condolences to his family, friends, colleagues and professors,” the college said in an e-mail released on Friday. According to local police, the fierce collision happened at the intersection of Yonge Street and St. Clair Avenue at around 4.30 pm on Wednesday.

died on the spot

Toronto Police Operations (@TPSOperations) tweeted that a cyclist died after being hit and dragged by a pickup truck in Midtown. The emergency services team rushed to the spot but tried their best to rescue the cyclist, Karthik Saini, out of the truck, but he was declared brought dead on the spot.

Memorial at the site of the accident

Constable Laura Brabant, spokeswoman for the Toronto Police Service, said the investigation into the circumstances of the collision is ongoing. “It takes time and it is not a rushed process,” Brabant said. As per NDTV report, a temporary memorial has been set up at the spot where the collision took place.

In honor of cyclists, an advocacy group in Toronto has organized a ride cycle ride in Karthik’s honor on November 30. Ride participants will meet at Matt Cohen Park at Bloor Street and Spadina Avenue. The ride will end with the placement of Ghost Bikes at the crash site.

read this also- ‘We said- target terrorism, but made me the target’, PM Modi’s big attack on Congress