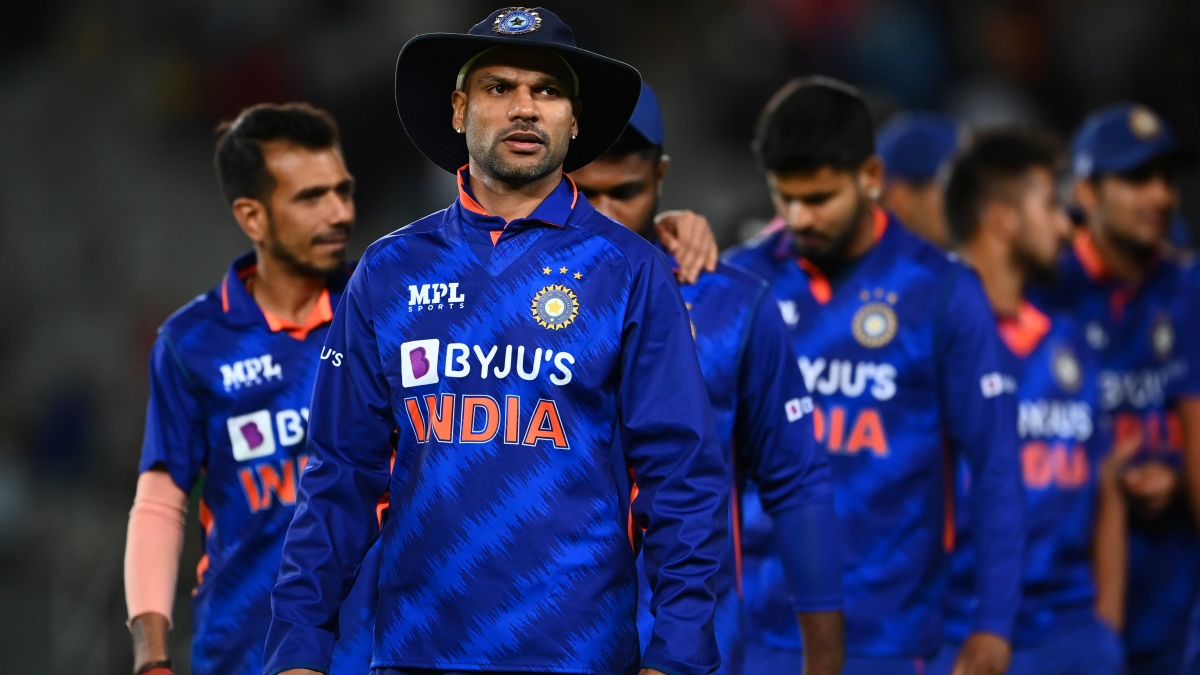 IND vs NZ: The second match of the ongoing three-match ODI series between India and New Zealand has been rained off. Only 12.5 overs of play could be seen in the Hamilton ODI and the match was called off. The host Kiwi team, which won the first match by 7 wickets, is now 1-0 ahead in the series. The last match will be played in Christchurch on 30 November. Even if Team India wins that match, still it will not be able to win the series. If the Kiwi team wins that match, then India may have to face a 2-0 defeat.

That means India’s current ODI captain Shikhar Dhawan, who has earlier won three consecutive ODI series under his captaincy, his victory chariot will stop. Right now there are three possibilities India win, New Zealand win and match abandoned due to rain. In these three conditions, the Indian team will not be able to win the series. This means that Shikhar Dhawan’s crown is now under threat. He has earlier won three consecutive series in ODI format under his captaincy. If we talk about New Zealand, we lost the last ODI series here by 3-0. Even after winning the T20I series 5–0 on that tour, India were badly defeated in the ODIs.

The first ODI of this series played in Auckland was won by New Zealand by 7 wickets. Playing first in this match, India had given the target of 307 runs to the hosts. Dhawan, Gill and Iyer had played brilliant half-century innings. In the end, Washington Sundar also did wonders. After this, Indian bowlers could not take the wickets of Kane Williamson (94 not out) and Tom Latham (145 not out) after dismissing three batsmen of the Kiwi team for 88 runs. Both these players made the team win the unbeaten partnership of 221 runs and also gave them a 1-0 lead in the series. The same defeat today is hurting Team India a lot after the rain interruption.