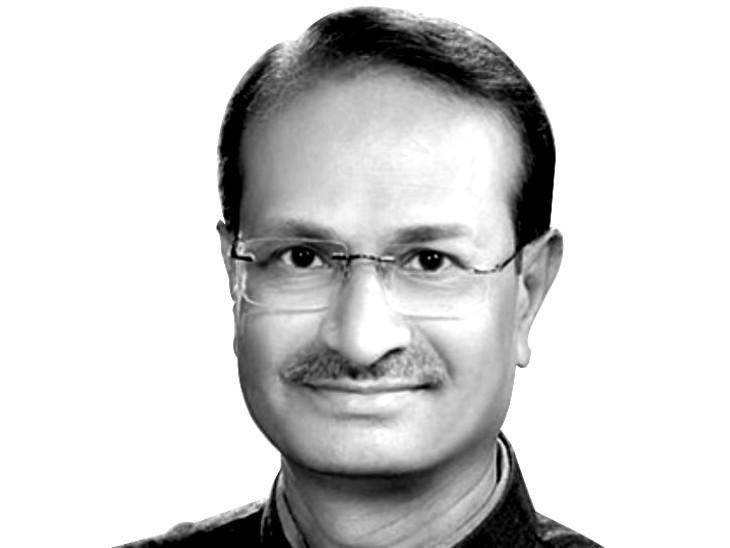 The conventional understanding of the way elections are held in India and the way people vote would say that there is a big challenge before the Bharatiya Janata Party in the upcoming assembly elections in Gujarat. The reason being, the Bharatiya Janata Party has been in power in this state for the last 27 years, so you can expect that there will be huge anti-incumbency against it.

It is not that the rule of anti-incumbency no longer applies. Because parties have been in power for an even longer period. In West Bengal, the Left Front ruled for 31 years, while in Sikkim, the Democratic Front government lasted for 25 years. But these are only exceptions.

As might be expected, after 27 years in power in Gujarat, there has been anti-incumbency in the BJP too, but does it amount to a change of government?

Three equations are emerging in the current Gujarat elections. Remember that this time BJP is not only talking about good governance. The results of the governance-study conducted by Lokniti-CSDS on the eve of assembly elections in Gujarat show that there is indeed a lot of concern among the common people about rising unemployment and inflation. But the issue of Gujarati identity has been raised by the BJP during the election campaign. Its strong organizational structure and mass base and division of anti-BJP votes can also become a convenient situation for it.

If you look at the election campaigns of various parties, you will find that while the Aam Aadmi Party is mainly talking about government schools and hospitals, the BJP is not that much interested in contesting elections by keeping the well-known Gujarat model in front.

Instead she is focusing on Gujarati Asmita. It is mobilizing voters on the basis of the Gujarati identity of Prime Minister Narendra Modi and Union Home Minister Amit Shah and portraying the Aam Aadmi Party as an outsider.

At the same time, she is projecting the Congress as a party which ignores Gujarat. It is to be noted that even Rahul Gandhi has not included Gujarat in his Bharat Jodo Yatra. The BJP is projecting Prime Minister Modi as the pride of Gujarat. Modi is also calling himself the son of Gujarat in his meetings. Even if there was anti-incumbency towards the existing MLAs, the party leadership has removed that complaint by giving tickets to new candidates.

The issue of identity has been raised by the BJP during the election campaign. Its strong organizational structure and mass base and division of anti-BJP votes can also become a convenient situation for it.

The BJP may also benefit from its strong party structure and wide mass base. Not only has the BJP consistently won assembly elections in Gujarat, it has defeated the Congress by wide margins. The BJP always maintained a vote lead of eight per cent over the Congress, in some elections even more.

It has also made deep inroads among certain communities of voters, such as the Patidars. In 2017, despite the massive Patidar movement by Hardik Patel, this class voted in large numbers (57%) for the BJP. The BJP has maintained its supremacy over the votes of all communities except Muslims and Dalits.

Also going in BJP’s favor is the division of opposition-votes in Gujarat between its traditional rival Congress and new entrant Aam Aadmi Party. Neither of these two parties is in a position to give a serious challenge to the BJP and form the government alone. This is the reason that even if the vote percentage of BJP falls in this election, it can only benefit from the split of anti-BJP votes!

(The views are the author’s own)