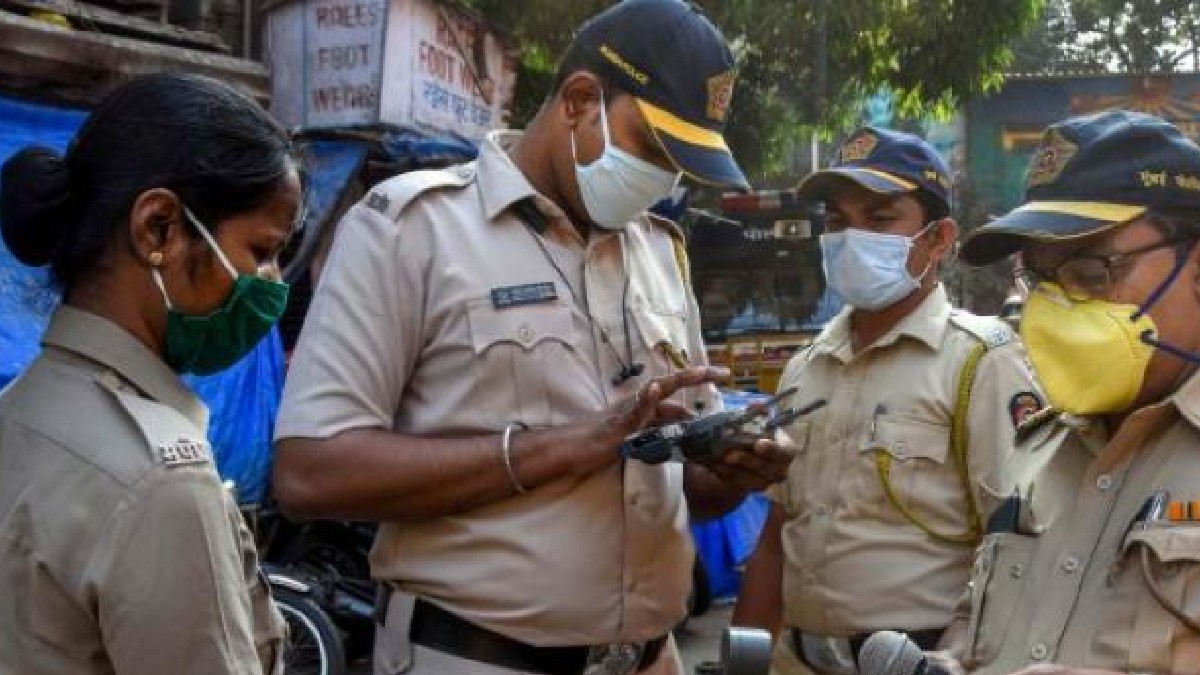 A miscreant grabbed the money of a well-known actor in Mumbai. The vicious man grabbed the money in such a way that anyone who knew him was forced to bite his finger. The style of action of the vicious was such that even the actor did not realize that his money had been swindled. When the actor came to know, he lodged a complaint at the Oshiwara police station. After this the police started investigation. Then the police reached the person while investigating. Police has arrested the accused person. After this the police disclosed the matter. Please tell that an officer informed about this matter on Saturday.

what was the matter

Actually, a person hacked the e-mail account of well-known actor Puneet Issar. Shatir himself embezzled Rs 13.76 lakh paid as booking by sending a mail from the account, canceling the show of his play at a prominent venue in South Mumbai. The actor came to know about the incident on Tuesday when Issar tried to log in to his e-mail. After this, he realized something wrong in the account. After this, Issar gave a complaint to the Oshiwara police station. After which the police started their investigation.

“During the investigation, we inquired with the NCPA about the cancellation of Issar’s show Jai Shri Ram-Ramayan and obtained details of transfer of Rs 13.76 lakh to a bank account,” the official said. Based on this description, we nabbed the accused from Malwani area of ​​north Mumbai. He said the accused has been booked under provisions of the Indian Penal Code and the Information Technology Act and a court has remanded him in police custody till November 28. sent it.