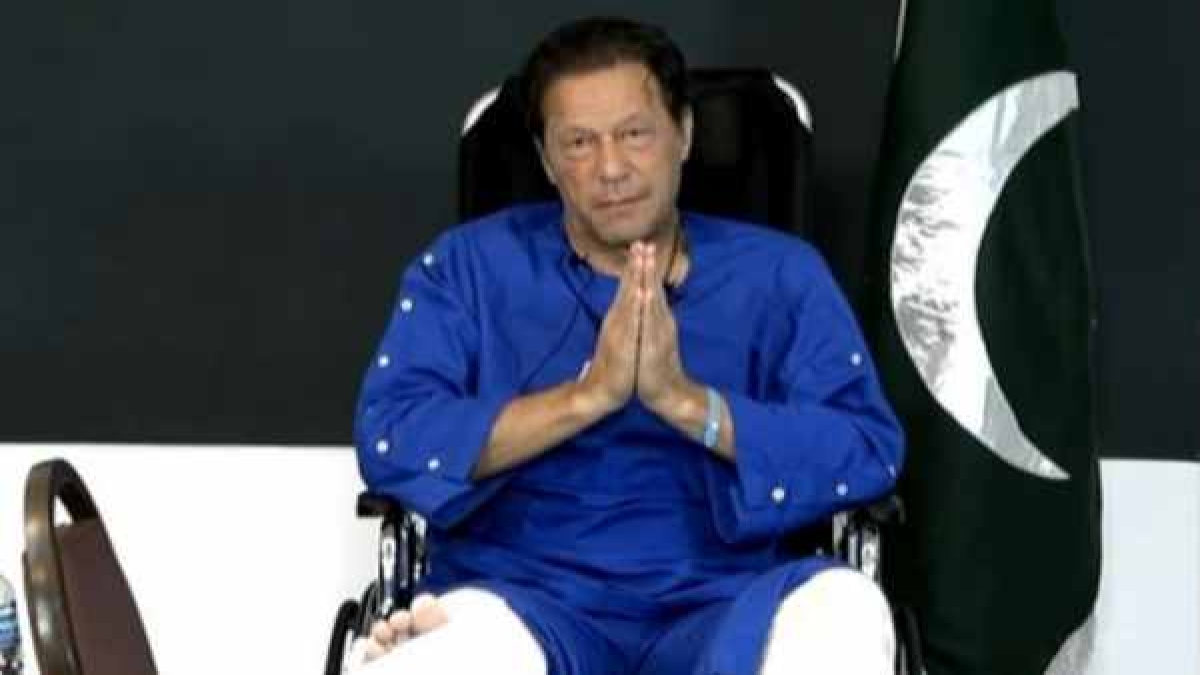 It is very difficult to guess what Imran Khan is going to do in Pakistan’s politics. After being ousted from power, Imran Khan is constantly trying to stand up again, but his plans are not succeeding. Now in a new development Pakistan Tehreek-e-Insaf (PTI) chairman Imran Khan has decided to resign from all the assemblies.

According to reports in Pakistani media, at a public meeting in Rawalpindi, Pakistan, former Prime Minister Imran Khan announced that all elected leaders of his party have decided to resign from all assembly seats in Pakistan.