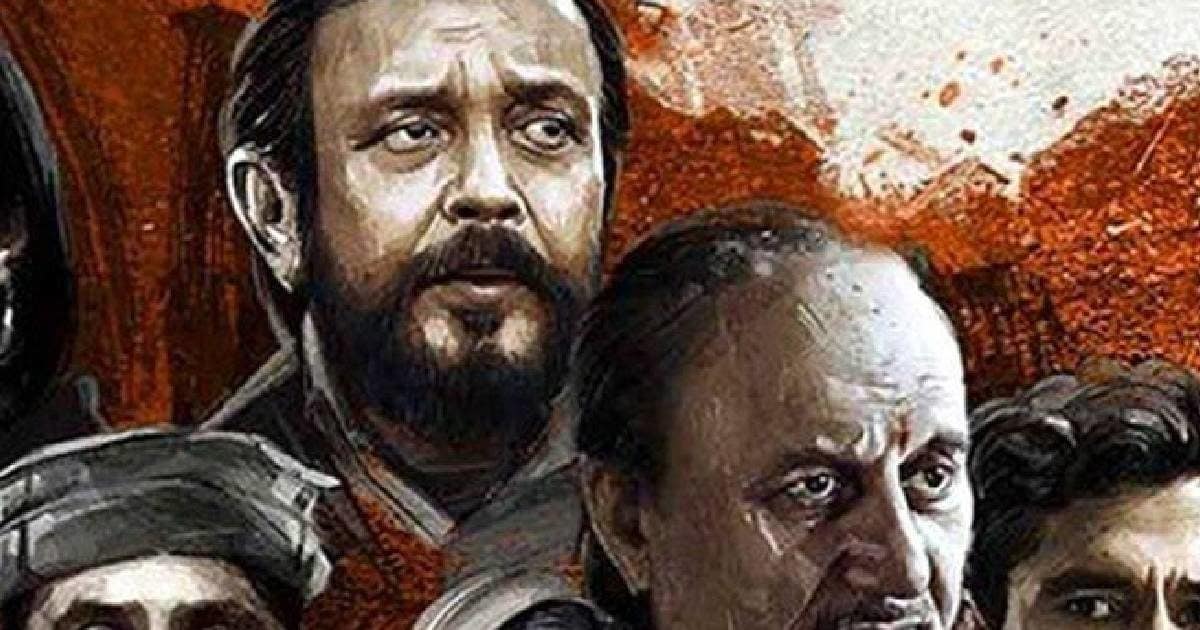 New Delhi: The jury of the 53rd International Film Festival in Goa has condemned the film ‘The Kashmir Files’, the story of which is woven around the exodus and killings of Kashmiri Pandits from the Kashmir Valley in the year 1990. According to media reports, the head of the jury, Israeli filmmaker Nadav Lapid, described it as ‘propaganda’ and a ‘vulgar film’, saying that they were all disturbed and surprised that the film was shown at the festival.

Nadav Lapid said in his address, ‘We found this film unsuitable for the Artistic, Competitive section of this prestigious film festival. It looked like a propaganda. I feel completely comfortable sharing my feelings with you here on this forum. The essence of celebrating the festival is when we accept critical discussion as well, which is essential for art and life.

The Kashmir Files, starring Anupam Kher, Mithun Chakraborty and Pallavi Joshi and directed by Vivek Agnihotri, was screened in the ‘Panorama’ section of the film festival. The BJP has praised it and it was declared tax-free in BJP-ruled states. Prime Minister Narendra Modi and Union Home Minister Amit Shah have also praised the film.

However, many have criticized the content of the film, considering it a one-sided portrayal of events and describing the film as propaganda. If reports are to be believed, the film was banned in Singapore in May, so that feelings of enmity do not arise between different communities.