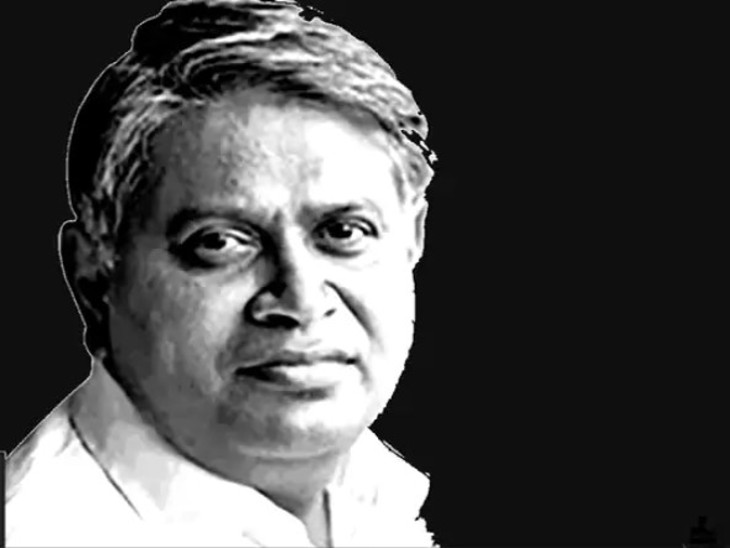 Nowadays decorators use artificial flowers to decorate the wedding ceremony venue. Real flowers and Indian weddings go hand in hand as we have a beautiful tradition of wearing flowers in our hair. I was trying to identify which flower it was from the fragrance floating in the wedding hall but failed. When I went to Madurai after Kovid, I had bought Mogra’s Gajra there. His fragrance is still fresh in my memories.

Everyone passing by my seat on the flight could smell them. Flowers never refused to spread their fragrance. But on Friday, when I could not tell the name of a flower by its fragrance, I started blaming it on growing age. When I mentioned this to a doctor friend at the wedding, another guest who worked in the perfume industry replied, ‘Nothing happened to your nose. The changes taking place due to the destruction of the ecosystem have affected the production of aromatic flowers and herbs and that is why most of the florists are using our perfumes.’

Seeing the skepticism on my face, he cited the example of his home state Tamil Nadu, where jasmine-mogra is cultivated. There, erratic weather has affected not only flower production but also quality, which is measured by scent. He said that the fog in the border towns of Tamil Nadu and Kerala now persists even after winter. This has increased the pest threat and reduced the crop in Palakkad. These flowers flourish well in a slightly warm environment.

Farmers usually choose areas with less rainfall to plant flowers, as they take only 6 months to bloom. Every day 200 grams of flowers come out from each plant, whose price ranges from 700 to 2500 rupees per kg. But this time erratic weather reduced the production to 50 grams per plant per day. We also discussed how erratic weather has affected jasmine production even in the French Riviera, the center of the perfume industry.

He showed a study on his mobile. According to the study published in the Indian Journal of Agricultural Sciences titled ‘Impact of Climate Change on Medicinal and Aromatic Plants’, many plant species are now experiencing changes in the phenology (weather and plant growth cycle), such as bud break. , time of leafing, flowering and dispersal of seeds or fruits, etc. Since this is affecting the flower business, many farmers are turning to varieties that are needed for the perfume industry.

Like the plant named ‘Jungle Kitonia’, which is of Ixora Rubiaceae species. Its fragrance is like tuberose and some vanilla, which persists for a long time. If it is rubbed on the body, its fragrance will remain for a few hours. It is produced throughout the year and does not require much care. Many companies are using it. Climate change has not only affected the flowers and perfume industry, but has also damaged our memories, which used to identify which flower was around by the scent floating in the air and we used to get lost in that smell.

The idea is that if you find some flowers, smell them well and store their fragrance in your memory box (cortex), because who knows, now even the fragrance will become a victim of climate change.