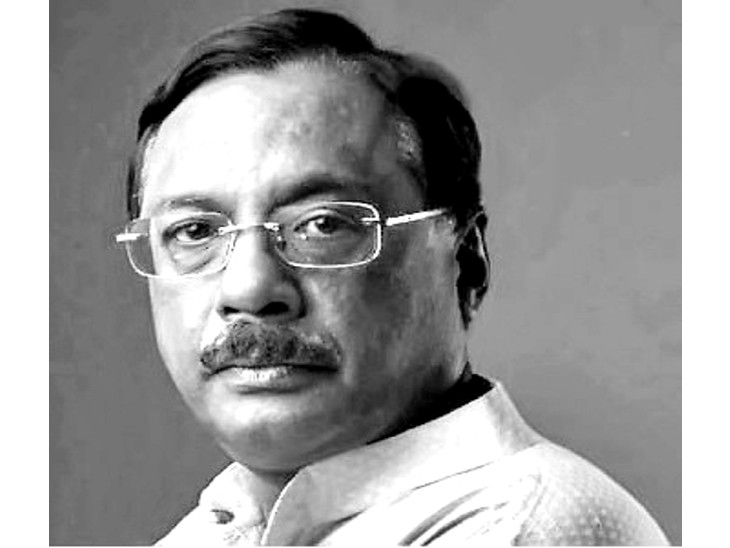 Noted film director Rohit Shetty would never have imagined that his name would ever be taken in the court of the Chief Justice of Assam. Last week there was a hearing that didn’t get as much discussion as it should have. Chief Justice R.M. Chhaya reprimanded the lawyer representing the Assam Police, saying that the SP’s conduct was so lawless that it could only be shown in a Rohit Shetty film.

Justice had said this in a light-hearted manner. However, the question he asked after this was very serious- ‘Is this gang war or police operation?’ His remarks came in a case in which the court had taken suo motu cognizance of the Assam Police bulldozing the houses of six people who were accused of burning down a police station in Nagaon district in May 2022.

Police believed that these people had torched the police station to avenge the alleged custodial death of a local fisherman. Expressing displeasure with the SP’s lawyer, a two-judge bench headed by Chhaya said, ‘Show any criminal jurisprudence in which it is written that for investigation or search, the police can destroy a person’s house without any order or bulldozer on it. Can run. When the lawyer said that this step was taken for the sake of investigation, the Chief Justice said, ‘I have never heard such a thing. At least not in my career.

I have never seen any police officer using bulldozer for investigation. A warrant is needed to search someone’s house. The Chief Justice asserted, “Even if there is a serious matter to be investigated, the house cannot be bulldozed under any law.” Going beyond the crime committed in this incident, the court has raised a big question.

He was forced to remark that ‘we live in a democratic set up…. There is a purpose behind using the words ‘law and order’ together. This is not the right way to maintain law and order. The bench said that the law applies equally to all. The bench said, ‘People sitting in high positions in the government also need to go through the ambit of law. Just because he is the head of the police department, he cannot break into someone’s house.’

Our justice system is so slow that many times the guilty go scot free or roam free for years taking advantage of the long process of law. But should this mean that we ourselves start judging and passing judgments? We should stop and think on this question, because unbridled power makes common citizens insecure.

Those who support it may also become its next victim. A distant relative of mine supported the Emergency (1975-77) very enthusiastically. But when his young nephew was caught traveling in a bus without a ticket, he was vasectomy as a punishment. Then there was no relation between crime and punishment and no recourse to justice. When the effects of unbridled power reached his home, he realized why it was so dangerous for him.

Though many allege that the bulldozers have specifically targeted a minority community, Hindus have not been spared either. When an illegal action is justified under the pretext of self-morality, it itself becomes populist. After the riots in North-East Delhi in April this year, the local authorities had immediately issued orders to demolish the houses of some of the accused.

However, according to the Municipal Corporation of Delhi Act, it is necessary to issue notice before such action and give sufficient time to appeal against it. The Supreme Court issued a direction to stay the orders, but the action reportedly went on for an hour after the direction. As Kapil Sibal has said, ‘When a bulldozer razes my house to the ground, it also kills my courage to raise my voice.’

(The views are the author’s own)