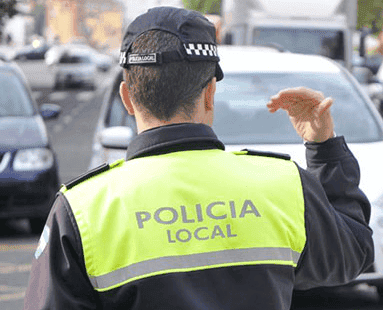 A 33-year-old man is facing speeding and dangerous driving charges – and the possibility of jail time – after Policia Local from Malaga allegedly clocked a driver speeding at 220km/h through the city centre.

Police detected the excessive speed at 2:13am during a speed control on Avenida Velazquez, in Malaga city centre, an area limited to 80km/h.

The Local Police from Malaga, through the Accident Investigation and Attestation Group (GIAA), has opened proceedings against the driver who was subsequently identified and charged with reckless driving and exceeding the posted speed limit by more than 140km/h – which carries a hefty fine and can lead to a three to six month prison sentence, or community service as well as one to four years license disqualification.