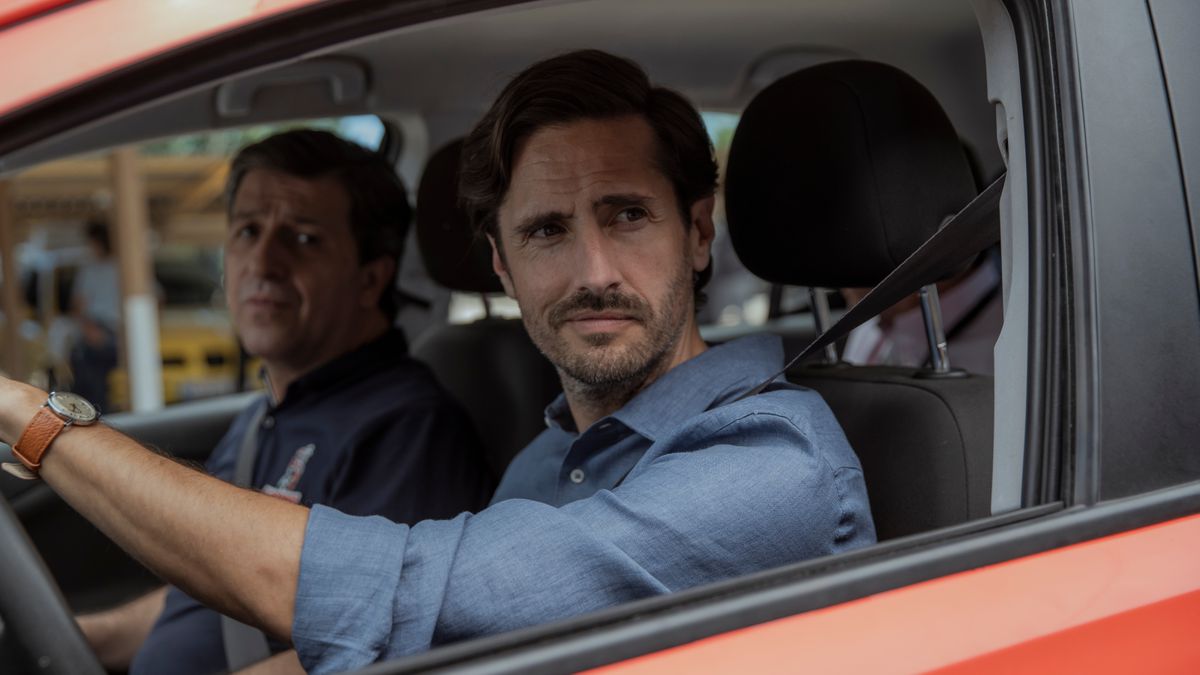 A forty-year-old decides to get his driver’s license, the concept. Borja Cobeaga has recounted that when he wanted to sell Juan Diego Botto the premise of I don’t like to drive (TNT) to get him to star in it, it seemed to the actor the most inane idea thrown in his face, while Cobeaga told it as if it were a —pardon the anglicism— high concept First class. I imagine the scene as one of those moments in which Lorenzo, the driving school teacher in the series played by the extraordinary David Lorente, is trying to give one of his lessons on life to Pablo Lopetegui, the dapper university professor with a Ph.D. medieval literature who is going to get his driver’s license at an age where he could be the father of his driving school mates.

Doing a series is a lot like learning to drive. It happens to many creators like Lopetegui, who contemplates, bewildered, how “any idiot with a school degree can learn to drive in a week.” It is worth noting that one does not make a series in a week, even though Borja took less time to film it than to get his card, but great television successes have been born from people who, following Lopetegui’s logical line, could get their card in two days. In addition, each series, like each car, must be found, as Lorenzo would say, the vibrato. A series can survive without an —excuse me again— high concept, but not without tone. The very particular vibrato of I don’t like to drivewhere Ladilla Rusa and Enya fit, an ex-partner who gets along well, a vital crisis full of sociopathy and a personal debt full of tenderness is much more difficult to achieve than lifting the foot of the clutch while one presses the accelerator.

All the news from channels and platforms, with interviews, news and analysis, as well as recommendations and criticism from our journalists