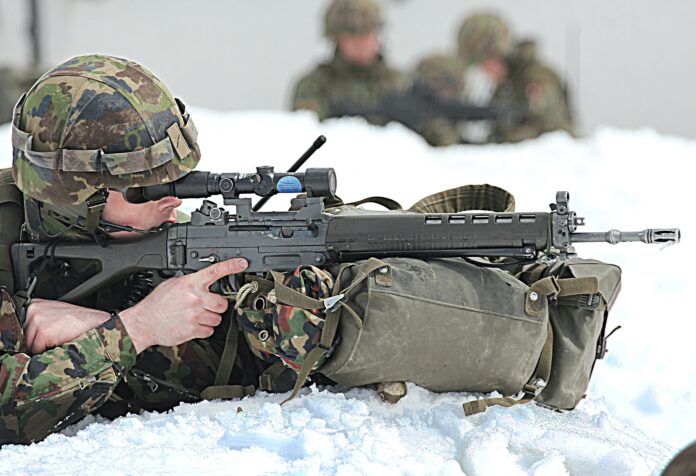 The arms industry in Eastern and Central Europe has been manufacturing weapons, ammunition and other military supplies at the highest pace since Cold war. According to a report by euronews On Friday, November 25, manufacturers in countries such as Poland and Czech Republic have boosted their manufacturing with an aim to aid the Ukrainians in their war against the Russian invasion. Aside from this, a lot of countries are increasing their productions due to depleting stocks or to modernize their existing stocks.

Ukrainian allied countries first started supplying the equipment since the start of the invasion on February, 24. According to the report, some eastern European manufacturers and militaries emptied of their Soviet era stock after February 24, as the Ukrainian’s were familiar with them. They supplied those weapons as kyiv awaited more modern weapons from NATO.

As their stocks started getting over, the manufacturers increased production of both older and modern equipment, to keep up with the demand. This is also creating new opportunities for arms industries in several European countries, according to government officials, the report said.

The supply of weapons and ammunition, the report adds, helped Ukraine defend and push back Russia. Aside from this, the report also adds, many countries have also increased their military and defense budgets since the Ukraine war.

The report said, while UK and US have committed the most through direct military aid, Poland and Czech Republic have been the third and ninth highest contributors.