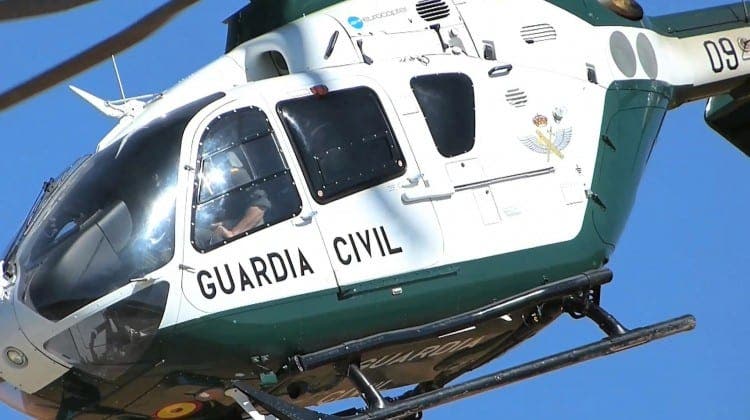 A 54-year-old woman, who suffered a bad fall while hiking up the Jabalcuza Peak in Torremolinos, has been rescued by emergency air evacuation.

The alarm was raised at around 2pm, yesterday, Sunday November 27, when help was requested for a woman who had suffered a leg injury, with a possible fracture to tibia and fibula, after slipping and falling while ascending the Jabalcuza Peak, as reported by the Emergency and Security Coordination Center, 112.

The Guardia Civil’s mountain rescue team and a helicopter were sent to the scene and rescued the 54-year-old walker, before flying her to the Valle del Guadalhorce hospital in Cártama.

The Jabalcuza peak, at 605 meters high, offers one of the best views of the province of Malaga thanks to its strategic location.

From its summit, all the inland mountain systems can be viewed including, the capital, Malaga airport and, partially, the Costa del Sol.

However, the ascent to Jabalcuza lies on a 400 meter high positive slope, not suitable for inexperienced hikers.