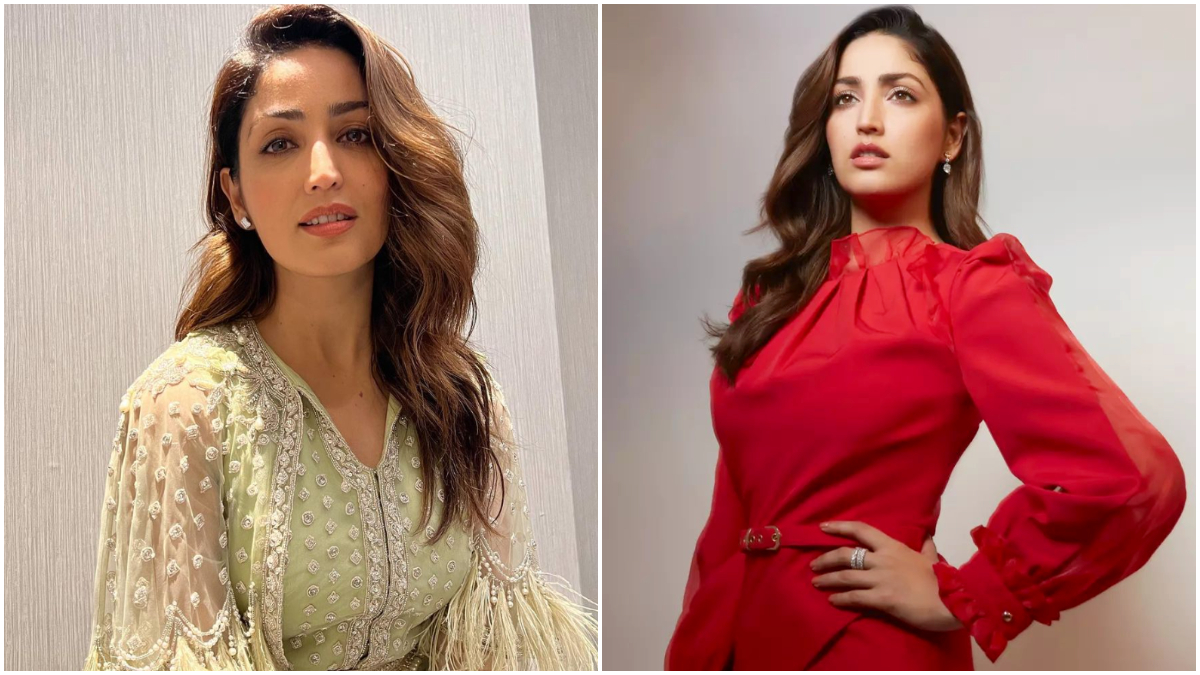 Mumbai: Bollywood actress Yami Gautam Dhar is celebrating her 34th birthday today. He was born on 28 November 1988 in a Hindu Brahmin family in Bilaspur, Himachal Pradesh. He was brought up in Chandigarh. The actress’s father Mukesh Gautam is a Punjabi film director and her mother is Anjali Gautam. He has a younger sister, Surili Gautam, who made her big screen debut in the Punjabi film ‘Power Cut’.

Yami Gautam has played the lead role in many Hindi films till now. Along with this, she is also known for television shows and advertisements. Yami Gautam joined the college to study Law Honors to pursue her graduation. She wanted to become an Indian Administrative Service (IAS), but at the age of 20, she decided to pursue a career in the acting world. For which he had to leave his law honors studies midway. Yami Gautam married Aditya Dhar on 4 June 2021. After marriage, she changed her name to Yami Gautam Dhar.

Yami Gautam started her acting career with the TV show ‘Chand Ke Paar Chalo’. After that she appeared in the show ‘Yeh Pyaar Na Hoga Kam’. After which she entered films. She became a part of Hindi as well as Malayalam, Tamil and Telugu films. She stepped into the film world in the year 2012 with the film ‘Vicky Donor’. She then appeared in lead roles in films such as the thriller ‘Badlapur’, ‘Action Jackson’, ‘Kaabil’, ‘Uri: The Surgical Strike’, ‘Sanam Re’, ‘Bala’ and ‘Bhoot Police’. Yami Gautam was last seen in the film ‘Dasvin’. In this film, she appeared in the role of IPS Jyoti.

Along with him, Abhishek Bachchan and Nimrat Kaur were also seen in their lead roles in this film. Earlier Yami Gautam appeared in the crime thriller drama film ‘A Thursday’. Who played the role of school teacher Naina Jaiswal. The one who makes small children hostage. Dimple Kapadia, Neha Dhupia and Atul Kulkarni were also seen in their important roles in this film. People liked this film very much. Yami Gautam’s upcoming films include Aniruddha Roy Chowdhury’s ‘Lost’, Umesh Shukla’s ‘Oh My God 2’ and Amar Kaushik’s ‘Chor Nikal Kar Bhaga’.