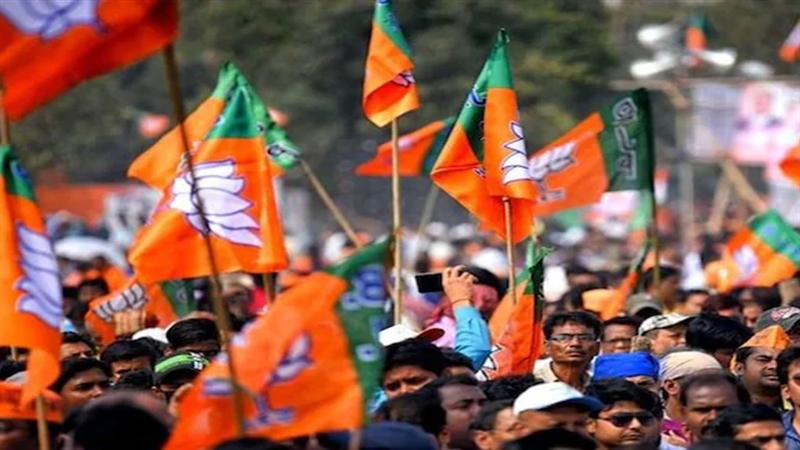 Gujarat first phase of voting: The first phase of polling is to be held in Gujarat on 1 December, Thursday. For this, the election campaign will end on Monday evening. On the last day, all the parties will exert their full strength. While Prime Minister Narendra Modi is in Gujarat, Union Home Minister Amit Shah will also hold four rallies. Leaders of the Aam Aadmi Party, which is trying its luck in the elections for the first time in Gujarat, will also hold rallies. Let us tell you, there are a total of 182 assembly seats in Gujarat, where polling will be held on 89 seats in the first phase on December 1. And in the second phase, votes will be cast on the remaining 93 seats on December 5, Monday. The results will be out on December 8, Thursday. The counting of votes for the Himachal Pradesh Assembly elections will also take place on the same day.

On the last day of the campaign, all the leaders will use their full strength