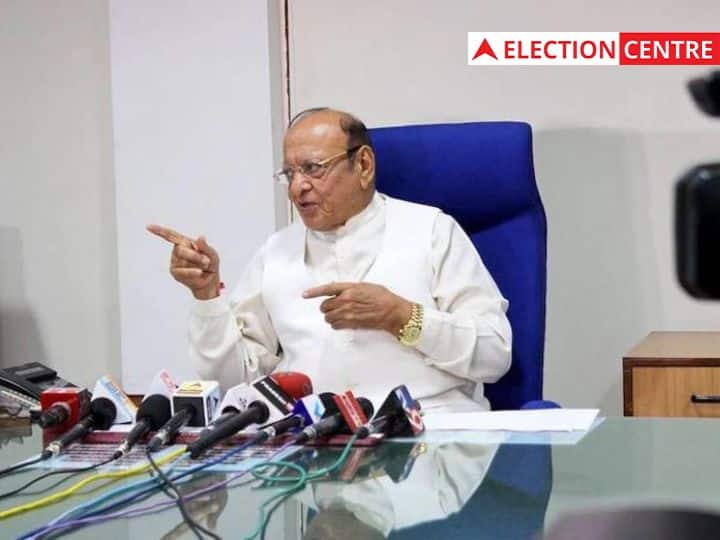 Gujarat Election 2022: The rhetoric has intensified in Gujarat assembly elections 2022. Leaders of all parties are leveling allegations and counter-allegations against each other. Meanwhile, former Gujarat Chief Minister Shankar Singh Vaghela has strongly attacked the BJP regarding the poor and employment. Vaghela said that “It doesn’t matter if Ram is in tat or in a temple, BJP only does marketing through the temple. What matters is whether the poor are getting food and employment or not?”

Shankar Singh Vaghela further said about Aam Aadmi Party chief Arvind Kejriwal, Kejriwal can never become a leader, an IAS/IPS officer can never become a good leader. Kejriwal is a Sangh man, he works for BJP. RSS has now merged with BJP, its ideology is no longer independent.

Voting in Gujarat on 1 December
In the Gujarat assembly elections, veterans of all parties, including Prime Minister Narendra Modi, are beating the ground. All the big leaders of Gujarat, including the PM, are claiming a massive victory for the party in one voice. There will be two phases in the state, in which in the first phase voting will be held for 89 seats on December 1 and in the second phase for the remaining seats on December 5. And the election results will come on December 8.

Don’t let BJP win this time.
Let us tell you that when Shankar Singh Vaghela was questioned about the conversation with Prime Minister Modi, he had said, it has been 27 years since 1995. Talks have happened five times in 25 years. In this too, only our health was discussed. There was no political conversation. We know that this is a betrayal of the country. Lies, lies, lies Nothing without lies Cheating Cheating Cheating And gossip, gossip, gossip. Apart from this there is nothing.

He has appealed to the public not to let BJP win this time. He said that there is an election between only two parties here. One Congress and one BJP. He also completely rejected the triangular contest.

Vaghela had even said that whether he is in the Congress or not, there is a need to stop the BJP. Not for Congress or him but for the next generation of Gujarat. If the people of Gujarat want to save agriculture, education and health for the coming generations, then this is the way that BJP will have to find. There is no Gujarati who is not troubled at this time. Due to the stupidity of the government in Corona, thousands and lakhs of people died.