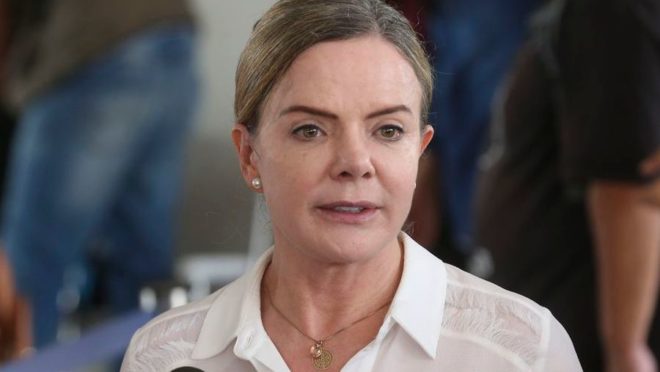 The president of the Workers’ Party, Gleisi Hoffmann (PT-PR), and senator Jaques Wagner (PT-BA) presented different opinions, on Thursday (24th), for the fact that the PEC from the hole to the spending ceiling advance in Congress. The lack of a finance minister and the difficulty with political articulation were the reasons given for the text not moving forward.

According to the senator, the lack of definition of who will be the Minister of Finance in the government of Luiz Inácio Lula da Silva hinders the negotiations with the parliamentarians. The announcement, in his view, could also be a signal for the market.

“I think what’s missing, for the time being, is a finance minister,” said Wagner in conversation with journalists. “I think it makes it easier, but that is an opinion. The President of the Republic will decide,” he added.

One of those quoted to assume the portfolio is former Minister of Education Fernando Haddad (PT). This Friday (25th) he is going to participate in a lunch organized by the Brazilian Federation of Banks (Febraban), in São Paulo. The entity’s end-of-year event should have 350 guests from the banking sector.

Questioned by journalists about Wagner’s opinion, Gleisi disagreed and said that it is not the absence of the minister that hinders the negotiations. For her, the lack of political articulation in the Senate is the reason for the processing of the PEC to have stopped.

“There is a lack of political articulation in the Senate, which is why I think we are stuck on the PEC. The way the process was started, without talking or formatting a stronger government base. It is not a lack of a minister”, said Gleisi.