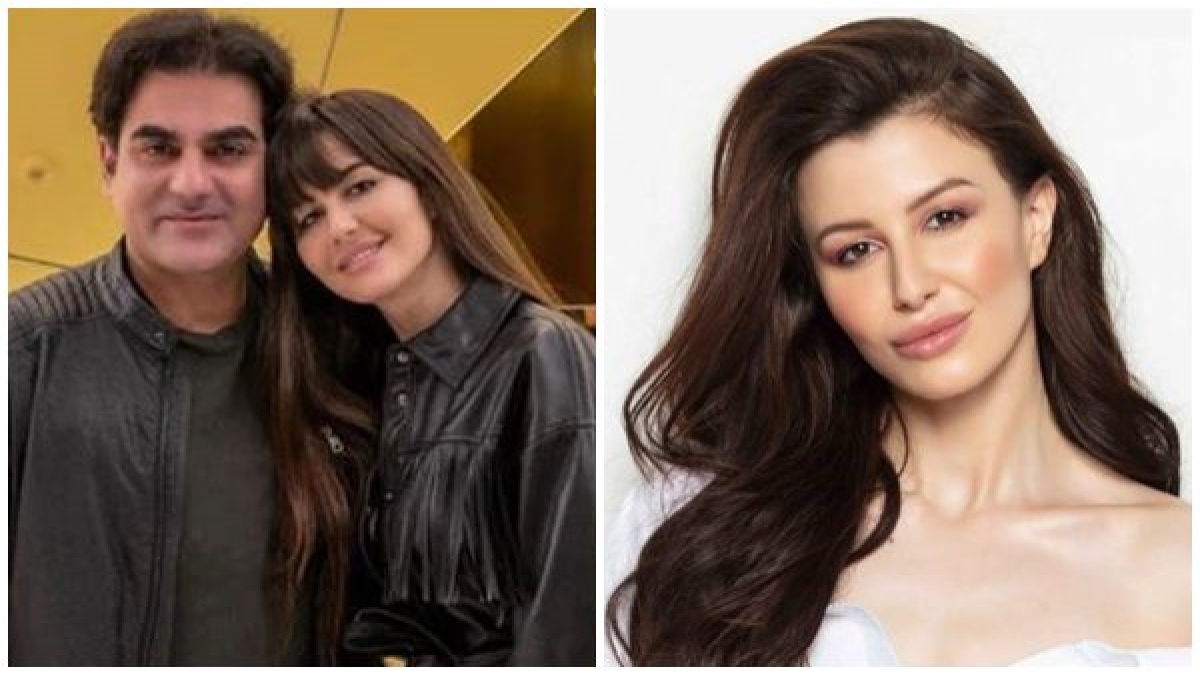 Georgia Andriani recently opened up about her relationship with Arbaaz Khan in an interview with Bollywood Hungama. He told what kind of bond he has with Arbaaz and his family. Georgia praised Arbaaz and said that he is a very simple person. Meanwhile, when he made a big disclosure about his marriage.

Talking about her wedding plans with Arbaaz, Georgia said, “Like I said we are very good friends, but to be honest, marriage or coming to the wedding, that’s something that we’re not really looking at right now and that I am not thinking in direction. Georgia has made it clear from her answer that she has no plans to get married.

How is Georgia and Malaika’s relationship?

Please tell that during the interview, Georgia also spoke openly about her relationship with Malaika. She said, ‘I really like her and I appreciate her journey a lot. She also basically started from zero, she was a model, then gradually she reached where she is and congratulations to her for that. For me, she is definitely someone I look up to.”

How is the bond between Malaika and Arbaaz after their divorce?

Malaika Arora and Arbaaz Khan may have parted ways but even after their divorce, the two share a good bond. Both often keep meeting each other. Currently, Malaika and Arbaaz are co-parenting their son Arhaan Khan together.

read this also: Malaika-Arbaaz: Arbaaz Khan and Malaika Arora’s relationship started improving after divorce! The actor said- ‘Both each other…