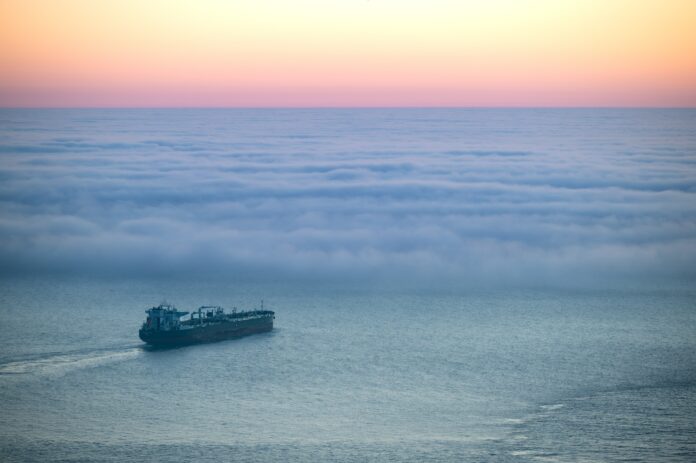 The first ship that will serve as a floating terminal to receive liquefied natural gas imports entered the Mukran harbor in Germany on Wednesday, November 23. According to a report by the Associated Press, the 280-meter-long ship is scheduled to begin operations from December 1 onwards.

First of several ships that Germany plans to use as floating terminals, the ´Neptune´ is storage and regasification unit which will be used to supply gas into the country. The report also adds, similar ships are scheduled to arrive from the North Sea at the German ports of Wilhelmshaven and Brunsbuettel, later this year.

This initiative to import gas into Germany comes in response to the energy crises in the country due to the Russian invasion of Ukraine, the report states. Germany has been looking for alternative resources for gas to substitute their reliance on Russia for natural gas. Aside from resolving their gas supplies, the German government is also taking other measures to compensate for this winter’s energy demand.

Official reports also state the government is planning to extend the lifetime of the last three nuclear plants. Aside from this, they also plan to revive coal and oil-fired power plants in the country.