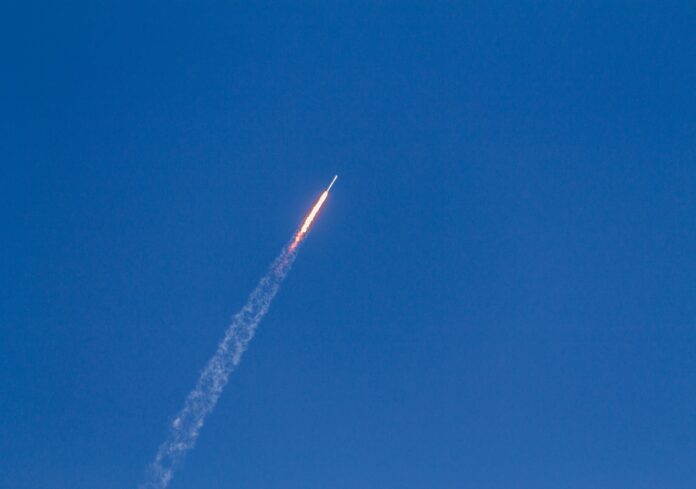 The Polish government has asked to send an anti-missile system offered to them by the German government, to Ukraine instead. According to a report by euronews on Friday, November 25, Poland is concerned, this move of sending the missile system to Ukraine could signify an increased involvement of NATO in the war.

“It is important to us that Poland can rely on allies to stand by each other, even in difficult times, and especially Poland in its exposed position”, said Christine Lambrecht, Germany’s defense Minister, the report states. She further added, “That’s why we have offered to support air policing and Patriots, but these Patriots are part of an integrated air defense of NATO, that is, they are intended for NATO territory”.

On the other hand, the report also adds, Polish President Andrzej Duda had not yet been consulted about the decision. A statement by Duda’s chief of staff Pawel Szrot said, If Germany makes the missiles accessible, regardless of where they are deployed, they should first and foremost protect Poland’s territory and its people, the report said.

Ukraine meanwhile has welcomed this decision as they are desperate to protect their airspace after missile attacks by the Russians continues on.