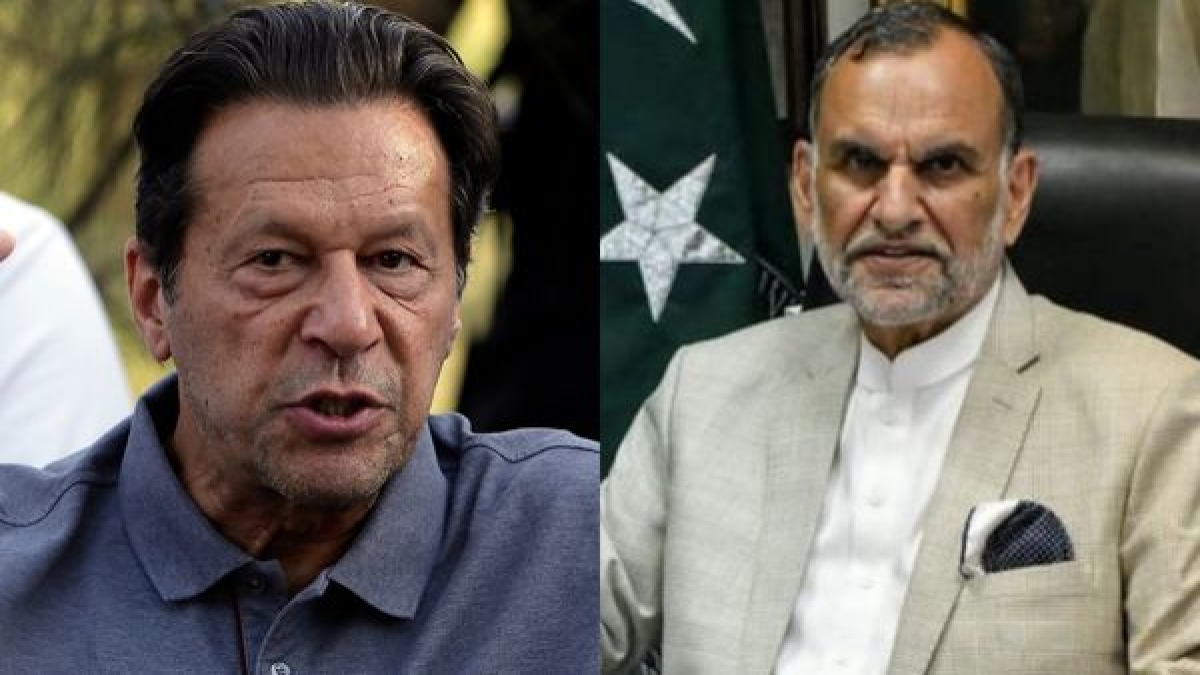 Pakistan’s Federal Bureau of Investigation (FIA) has arrested Azam Swati for the second time in less than two months for tweeting against army leaders. Earlier, he was arrested in October and after coming out of jail, he alleged that he was badly beaten up in jail. Based on a complaint by Islamabad Cyber ​​Crime Reporting Center (CCRC) technical assistant Anisur Rehman, Pakistan’s probe agency had filed a case against Senator Azam Swati under the Electronic Crimes Act 2016 (Peca) and now he has been arrested.

According to the report, Senator Azam Swati had made objectionable comments against Pakistan Army Chief General Bajwa on social media Twitter. The FIR report states that apart from Senator Swati, two more Twitter accounts used derogatory words against General Bajwa and senior military officers, following which a negative campaign was launched in Pakistan against the Pak Army Chief. In his tweet on November 26, Azam Swati called Army Chief Bajwa a ‘bastard’ and blamed General Bajwa for the ruined state of Pakistan. The FIR states that, earlier too, a similar complaint was lodged against the senator, stating that Swati had created “a feeling of ill-will” among the pillars of the state and the general public and the personnel of the armed forces. Tried to “provoke”

Let us tell you that Azam Swati is very close to former Pakistani Prime Minister Imran Khan and recently MMS of a member of his family was also leaked. Which was also criticized by Imran Khan and said that in politics inside Pakistan now the honor of multiple daughters is also auctioned. Azam Khan also released a video demanding the intervention of the Supreme Court and removal of that video from the internet. Azam Khan is constantly aggressive on senior officers of Pakistan Army. At the same time, this time too, after the arrest, Imran Khan criticized the government and demanded his immediate release.