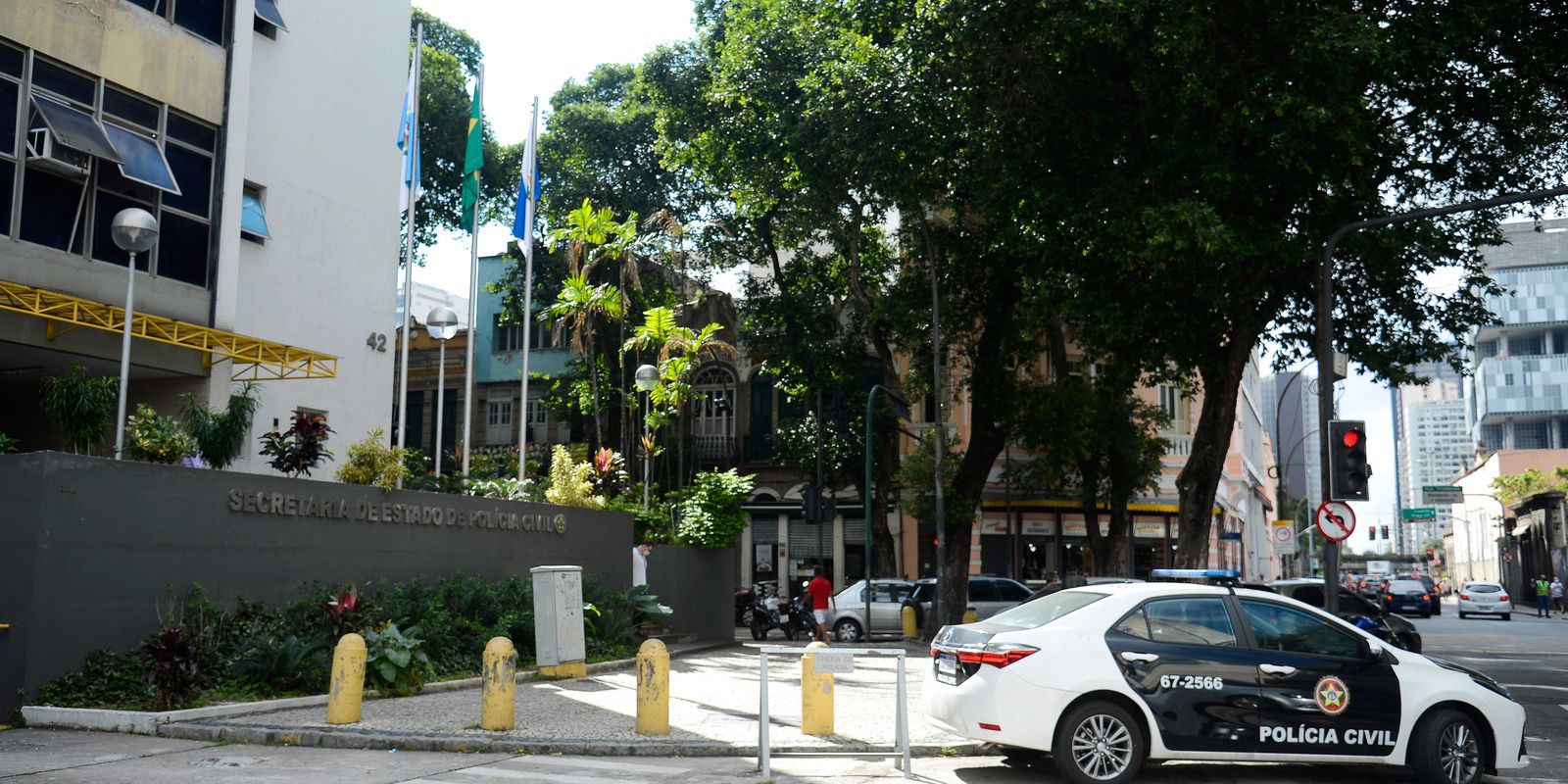 Justice accepted a complaint from the state Public Prosecutor’s Office against former Secretary of Civil Police Allan Turnowski, who became a defendant for obstruction of the judiciary. The decision is by Judge Bruno Monteiro Rulière, of the 1st Specialized Criminal Court of the Court of Justice, who also determined that Turnowski does not exercise any public function and even access places linked to the Civil Police.

Turnowski is accused of disturbing investigations into a criminal organization that operated in the city of Petrópolis, in the mountainous region of Rio, and demanded bribes from shopkeepers.

According to the Group for Specialized Action and Combating Organized Crime (Gaeco) of the Rio Public Ministry, the scheme was commanded by delegate Maurício Demétrio Alves, former head of the Police Station for the Repression of Crimes against Intangible Property, which is currently in charge of court order, with preventive detention decreed.

Turnowski was arrested on September 9 of this year, at home and had preventive detention decreed by the Justice. He had resigned from office to run for a vacancy as a federal deputy in Rio, which did not materialize.

On September 29, a decision by Minister Nunes Marques, of the Federal Supreme Court (STF) revoked Turnowski’s preventive detention. For the minister, the pre-trial detention had no grounds that specifically pointed to Turnowski’s role in the criminal organization.

Judge Bruno Rulière considered, in his decision, that, even away from the Civil Police, Turnowski still influences the conduct adopted by the institution’s top leadership. “Receipt of confidential information allowed him to partially derail compliance with a search and seizure court order, discarding extremely relevant evidence, the telephone device he used”, highlighted Rulière.

The judge also ordered the application of a measure prohibiting contact, by any means, between Allan Turnowski and any authority that holds a high position in the administration of the Civil Police. According to Rulière, such measure is justified because there are indications that “the position of power and prestige enjoyed by the defendant within his corporation can be used, in some way, to interfere negatively in the regular instruction of the process”.

According to the decision, Turnowski is required to keep his residential address updated in the case file and cannot keep in touch with the other defendants and witnesses. Failure to comply with any of the imposed measures could result in the issuance of a prison decree, warned the judge.

Sought by the report Brazil Agencythe defense of the former secretary has not yet manifested itself.