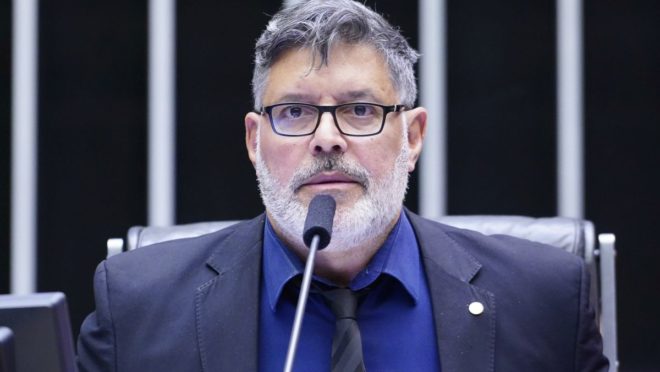 Federal deputy Alexandre Frota (Pros) declined the invitation to join the transition team of the president-elect, Luiz Inácio Lula da Silva, in the area of ​​Culture. According to him, the congressman and his family were attacked by “a wing of the shoe shoe left from Leblon”.

Frota criticized the fact that the group did not respect differences and stated, on Wednesday (24), that “the prejudice is in the Transition that speaks of a plural Country”. The refusal was communicated through social networks.

The announcement of the names of deputies and senators to integrate the transition team was made by the vice-president-elect and coordinator of the works for the change of government, Geraldo Alckmin (PSB), on Tuesday (22). He said nominations were made by political parties.

Despite declining the invitation, Frota stated that he had prepared a list to deliver to Aloizio Mercadante (PT), technical coordinator of the transition, on points of attention and laws in the area. The parliamentarian demanded Lula’s promise to recreate the Culture portfolio and criticized the current government. “The ministry was all scrapped, dismantled, [e] demolished by [presidente Jair] Bolsonaro,” he said.