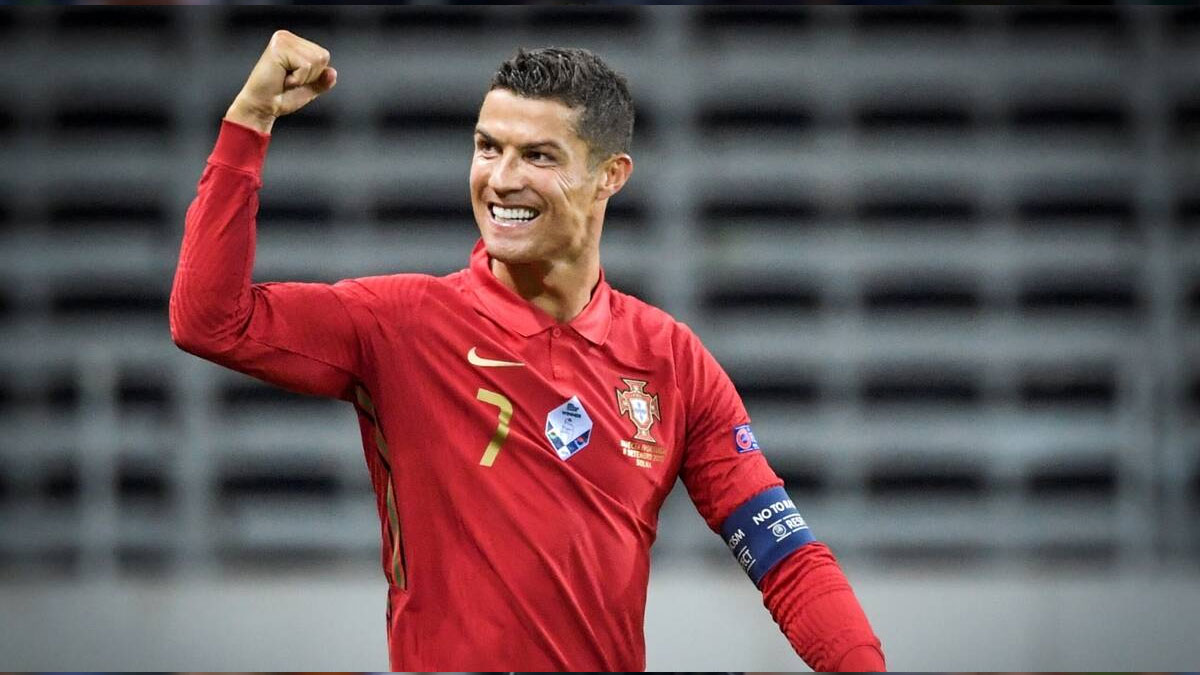 In a Qatar FIFA World Cup 2022 match played on 29 November, Portugal defeated Uruguay (Uruguay vs Portugal) 2-0. Portugal have qualified for the last-16 of this latest season’s tournament with this latest win.

In a surprising goal scored by Portugal, Cristiano Ronaldo gave excellent support to his partner Bruno Fernandes in the goal. In the 54th minute of the match, Bruno Fernandes’s cross floating in the air was felt by Ronaldo with a quick header of Cheetah and the ball entered the goal post, but Ronaldo could not touch the cross and the goal went to Fernandes’ account.

It was not an easy match for Portugal. Uruguay gave a tremendous fight. In the 75th minute of the match, Maxi Gomez and Luis Suarez of Uruguay got the best chance to score. Gomez had a powerful shot from the far side of the goalpost but narrowly missed. A few minutes later, Suarez hit a powerful shot with his left foot, but the ball went wide of the post and he too missed the target.

After this, Portugal coach Fernando Santos replaced Ronaldo, Joao Felix and William Carvalho with players like Matheus Nunes, Joao Palhinha and Goncalo Ramos. Shortly after, Fernandes scored another goal from a penalty in stoppage time, and Portugal won 2–0.

With this latest win against Uruguay, Portugal has become the third team to qualify for the last-16 in the Qatar FIFA World Cup, 2022 tournament. Significantly, the teams of France and Brazil have confirmed their place in the knockout stage. Now Portugal’s final next match of the group stage will be against South Korea (South Korea vs Portugal Qatar FIFA World Cup, 2022) on 3 December.