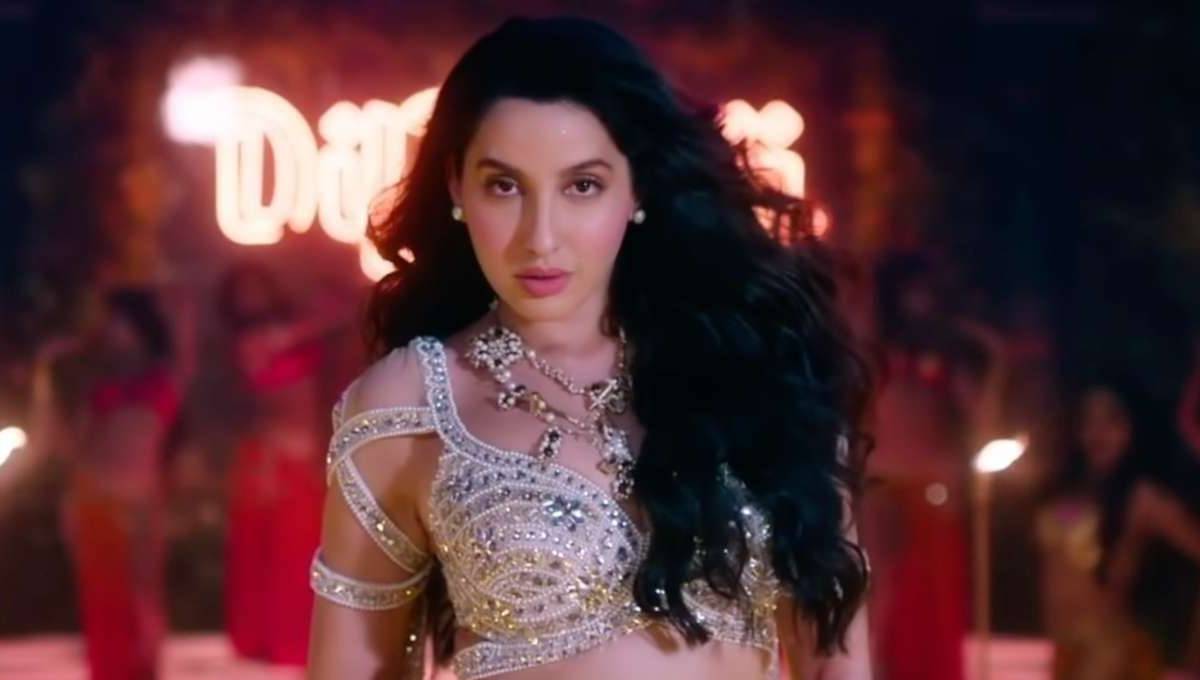 Nora was seen dancing to her own song

While it was previously rumored that Nora would perform at the tournament’s opening ceremony, the actress has now confirmed that she is set to perform at the FIFA Fan Festival on Tuesday, November 29. Ahead of her most awaited performance, fans got to see Nora dancing and singing to the tunes of ‘Light the Sky’, the official Qatar World Cup anthem. The video has gone viral on social media and is currently trending on Twitter. Watch this video…

Nora Fatehi is preparing for her performance in FIFA World Cup 2022, Bollywood actress is working hard nowadays before her performance in the tournament. On Sunday, the ‘Street Dancer 3D’ actress shared a behind the scenes glimpse of her performance rehearsal, in which she is seen directing her crew. Nora can be heard saying in the video, ‘For this, we have to be really careful, really very careful, even when we are pointing our fingers. We have to have this much balance.

Joram First Look: Manoj Bajpayee once again seen in a strong style, the first look from ‘Joram’ was released

This song of Nora became a super hit

Talking about Nora’s workfront, she was recently seen in an item number in Sidharth Malhotra and Ajay Devgan starrer film ‘Thank God’. His song ‘Manike’ was a huge hit. Not only this, these days Nora is judging the reality show ‘Jhalak Dikhhla Jaa 10’. Along with him, Madhuri Dixit and Karan Johar are also seen judging the show.