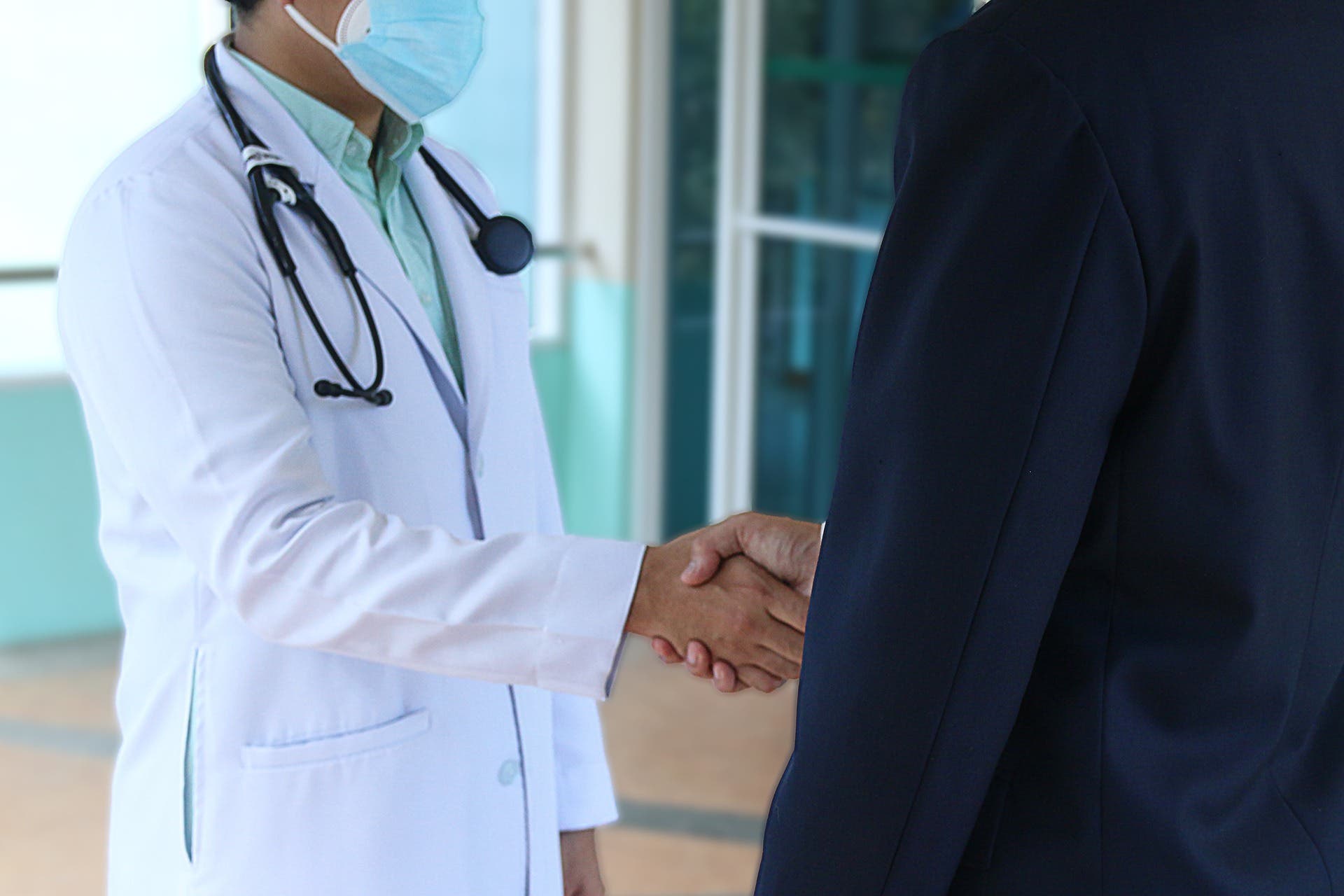 A woman has received a four-month suspended jail term and a ban from any contact with her doctor after assaulting him at an Orihuela health center.

The restraining order means she cannot be within 300 meters of the medic and therefore she has to register elsewhere for health care.

The female went to see the doctor on August 26 and asked him to issue a new prescription after stating her previous one was incorrect.

He refused and the woman verbally abused him.

The tirade escalated into violence where she threw a blood pressure monitor at the medic but missed.

He reported her to the National Police and got free legal aid from the Alicante College of Physicians (COMA).

COMA Secretary General, Jose Manuel Peris, said: “We are here to protect and defend our members and in the face of insults, threats, and attacks, we will act without hesitation.”

Health center and hospital staff have reported an increase in incidents of verbal and physical aggression against them for some time.

The busiest Orihuela health department centers in Almoradi, Callosa de Segura, and in Orihuela City are now employing security guards to stand at the front entrance.