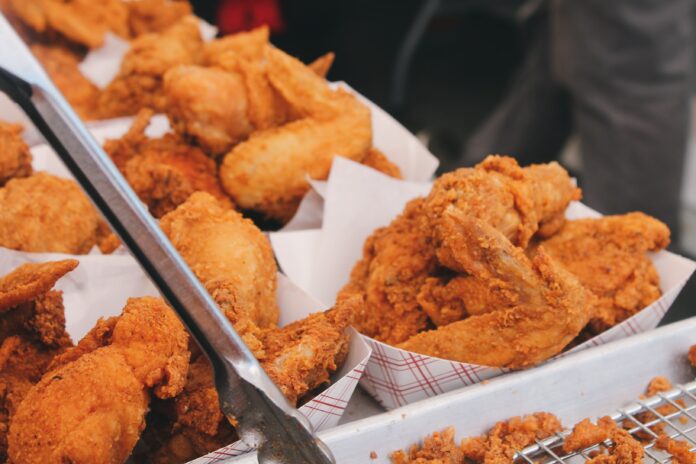 french news site le parisien has reported on a study that shows that children’s meals in fast food restaurants in the country have become more unhealthy in recent years.

These revelations come as a result of a study carried out by the National Association of Consumers and Users CLCV, which studied the children’s menus. offered by seven fast-food brands: McDonald’s, Burger King, Quick, KFC, Subway, Brioche Dorée and O ‘Tacos.

According to the results, the majority of these companies now offer kids meals which are more calorie-dense than in 2010. These meals tend to “provide excessive amounts of calories, fat, salt and sugar” for children and young people.

The study showed that it was children between the ages of 4-7 who would experience the largest increases in calorie intake from these meals. Yet even for teenagers, a lunch meal at one of these establishments could represent around 59% of their daily caloric needs, which is “significantly more than the 34% generally covered by a lunch”.