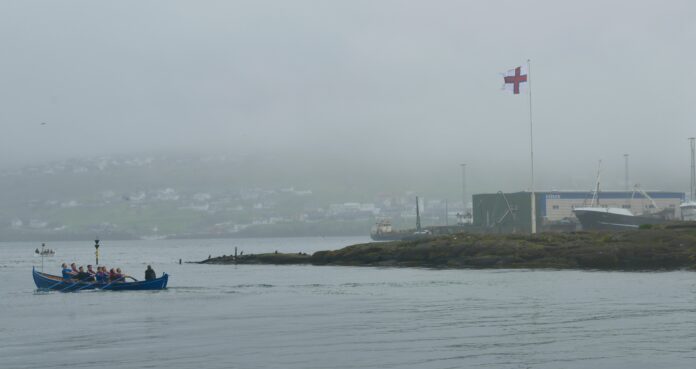 danish broadcaster DR has announced that the Faroe Islands will extend a highly debated fishing agreement with Russia, despite criticism both from the opposition and within the Faroese government.

The decision follows a meeting held between the Faroese government leader and the heads of political parties, during which it was established that there is broad political support for entering into a new one-year fishing agreement with Russia. Árni Skaale, who is the Minister of Fisheries, stated that the choice to continue dealing with Russia was “the only right thing to do in this situation for the Faroe Islands”.

This agreement has been in place since 1977 and is renegotiated every year. However, following the Russian invasion of Ukraine, it became a hotly debated topic for both Faroese and Danish politicians. Skaale responded to criticism by saying that in the 45 years that the Faroe Islands has had an agreement with Russia, Russia has been at war for approximately 35 of them. He therefore said that the deal should not be affected by whether Russia is in wartime or peacetime.