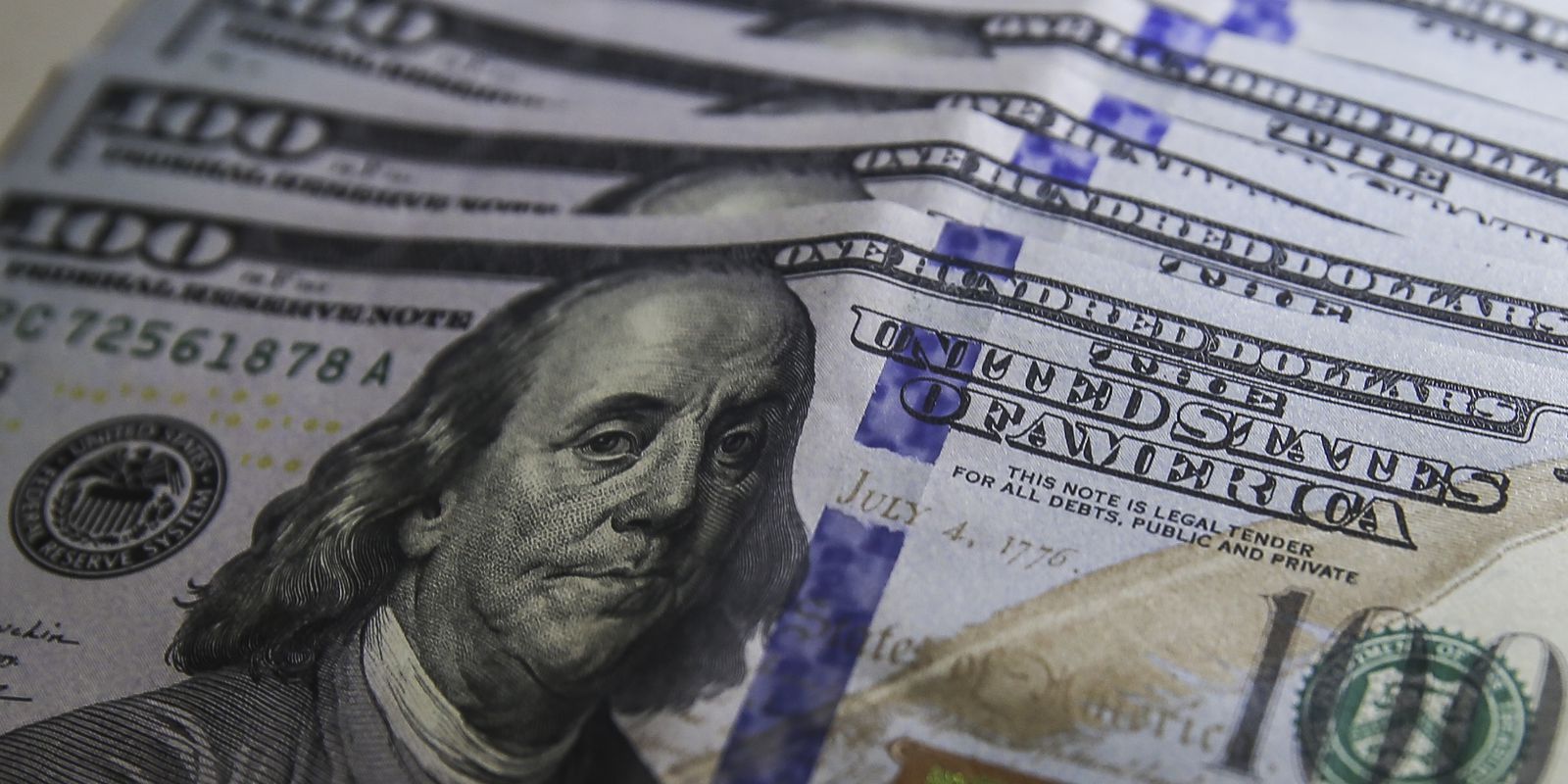 External accounts had a negative balance of US$ 4.625 billion in October, informed today (25) the Central Bank (BC). In the same month of 2021, the deficit had been US$ 6.012 billion in current transactions, which are purchases and sales of goods and services and income transfers with other countries.

In line with the expansion in the volume of foreign trade, the deficit in the services account (international travel, transport, equipment rental and insurance, among others) added up to US$ 3.444 billion in October, an increase of 39% compared to the US$ 2.478 billion in the same month of 2021.

As a result, the travel account closed the month with a deficit reaching US$ 653 million, compared to a deficit of US$ 265 million in October 2021, contributing to increase the negative balance in services. According to the BC, this is an account greatly affected by the restrictions imposed by the covid-19 pandemic, and despite the recovery, the values ​​are still far below the pre-pandemic period.

In October, the deficit in primary income (profits and dividends, interest payments and wages) reached US$ 4.054 billion, with a reduction of 22% compared to US$ 5.198 billion in the same month of 2021. Normally, this account is in deficit, since there are more investments by foreigners in Brazil, who send profits abroad, than by Brazilians abroad.

The secondary income account (generated in one economy and distributed to another, such as donations and remittances of dollars, without counterpart services or goods) had a positive result of US$ 321 million, against US$ 296 million in October 2021.

Last month, there were net inflows in capital participation of US$ 3.792 billion, such as the purchase of new companies and reinvestments of profits. Meanwhile, intercompany operations (such as loans from the headquarters abroad to the branch in Brazil) had a surplus of US$ 1.749 billion.

When the country registers a negative current account balance, it needs to cover the deficit with investments or loans abroad. The best form of financing the negative balance is the IDP, because the resources are invested in the productive sector and tend to be long-term investments. For the month of November, the Central Bank’s estimate for the IDP is for net inflows of US$ 6.502 billion.

The stock of international reserves reached US$ 325.546 billion in October, a reduction of US$ 2.034 billion compared to the previous month. The result was mainly due to net sales of US$ 1 billion in repurchase line operations, and negative contributions from price and parity variations, of US$ 823 million and US$ 166 million, respectively. Interest income totaled $576 million.

BC policy establishes an ordinary annual review of the balance of payments and the international investment position in the months of July and November. The sources are the definitive data from the Census of Foreign Capital in the Country and the survey Brazilian Capitals Abroad (CBE), both from 2021, from the payment module abroad of the Electronic Declaratory Registry – Financial Operations Registry (RDE-ROF), of database published by the Foreign Trade Secretariat (Secex) containing values ​​for freight expenses and the Declaration on the Use of Resources in Foreign Currency Arising from Receipt of Exports (Derex).

Regarding the total income from direct investment profits for 2021, calculated by the CBE, the revision implied an increase of US$ 1.3 billion, totaling US$ 24.6 billion, against US$ 23.4 billion previously estimated.

Relative to the financial account, direct investment liabilities remained at the same level. The review of reinvested earnings expenses increased the IDP in equity participation by US$ 2.7 billion, but new divestment operations, settled directly abroad and linked to the reduction of Direct Investment Abroad (FDI)-equity participation, added $2.3 billion.

Additionally, net inflows in intercompany operations were revised upwards by US$400 million. Net, IDP transactions in 2021 remained at US$ 46.4 billion, the same value as the revised current account deficit.

For 2022, from January to September 2022, the current account deficit was revised from US$29.6 billion to US$39.4 billion. Of the total increase of US$9.8 billion, the transportation review accounted for US$8.9 billion. The other items are associated with the improvement of estimates, which now incorporate more recent information from the CBE survey.

In the financial account, IDP transactions were revised from US$ 70.7 billion to US$ 68.4 billion, basically due to retroactive information regarding the amortization of intercompany operations through the export of goods.