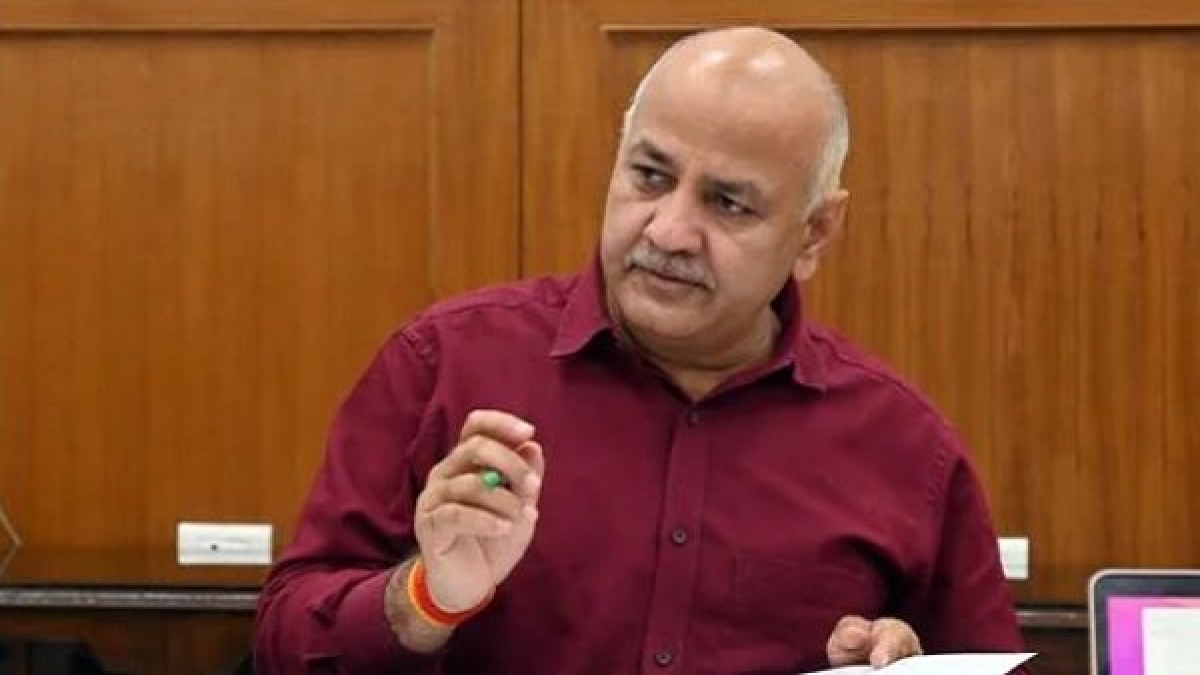 New Delhi: Delhi’s Deputy Chief Minister Manish Sisodia took a jibe at the BJP for not being named in the ED’s charge sheet and said that all the conspiracies and conspiracies of the BJP have failed. There he said that this victory is not mine but the victory of truth. We will continue to work with the truth and in future also such efforts of BJP will prove unsuccessful.

During this, Deputy CM Manish Sisodia said that it is a matter of great pride for me. For 4 months, all the big leaders of BJP were shouting in press conference on all TV channels that Manish Sisodia has done a scam of 10 thousand crores, but when he made false FIR against me and the same CBI, ED investigated, at 500 places Raid Dali, a team of 800 officers was working on it day and night. Nothing was found against me that even my name could be written in the charge sheet, this is the victory of truth. This will continue till the end. On the other hand, Sisodia said that the public already knew that Arvind Kejriwal’s government and team are staunchly honest. This has been proved once again.

At the same time, he said that all the conspiracies and conspiracies of the Bharatiya Janata Party will fail, we were working on health and education. Now we will work in Delhi in such a way that there is cleanliness. Despite their conspiracy, we had faith in God and truth.

Charge sheet written in BJP headquarters
He wrote a false report from his Chief Secretary, after that he forwarded it to the LG and got a false FIR written. This charge sheet was prepared sitting in the BJP’s headquarters. Even after this, they could not find anything against me in so many days. I was made accused number 1. My house was raided. My clothes, every nook and corner of the house were searched. It was proved as if I am the biggest criminal of this world.

Sisodia said that BJP people used to sit and abuse me everyday, my lockers were searched. Not only this, went to my village and saw the land. At the same time, he said that after all this, today BJP has proved to be a very false party. Today BJP should be ashamed. When both CBI and ED could not find anything worth putting my name in the charge sheet. At the same time, Sisodia talked about removing the LG from the post and suspending the Chief Secretary. While he said that the supplementary charge sheet is yet to come in the case and you are accused of changing or destroying 12 phones.

AAP aggressive on Delhi Liquor Scam, Sisodia’s name not in CBI-ED’s charge sheet! What did the Deputy CM say?

On the other hand, Manish Sisodia, taking a jibe at the BJP regarding the Gujarat elections, said that it has been 27 years for the BJP in Gujarat. Even after this, the situation there is such that the children of Gujarat are asking that if they are given good education, they will study properly. By keeping us poor, BJP talks about many ways. If you teach us too, then we children will not remain poor. On the other hand, while referring to BJP’s Sankalp Patra, Sisodia said that by issuing Sankalp Patra, BJP has announced to form Anti-Radicalization Cell. I want to ask him that what will be the benefit of this to the public.

Excise Scam Case: Sisodia said on clean chit – this is the victory of truth