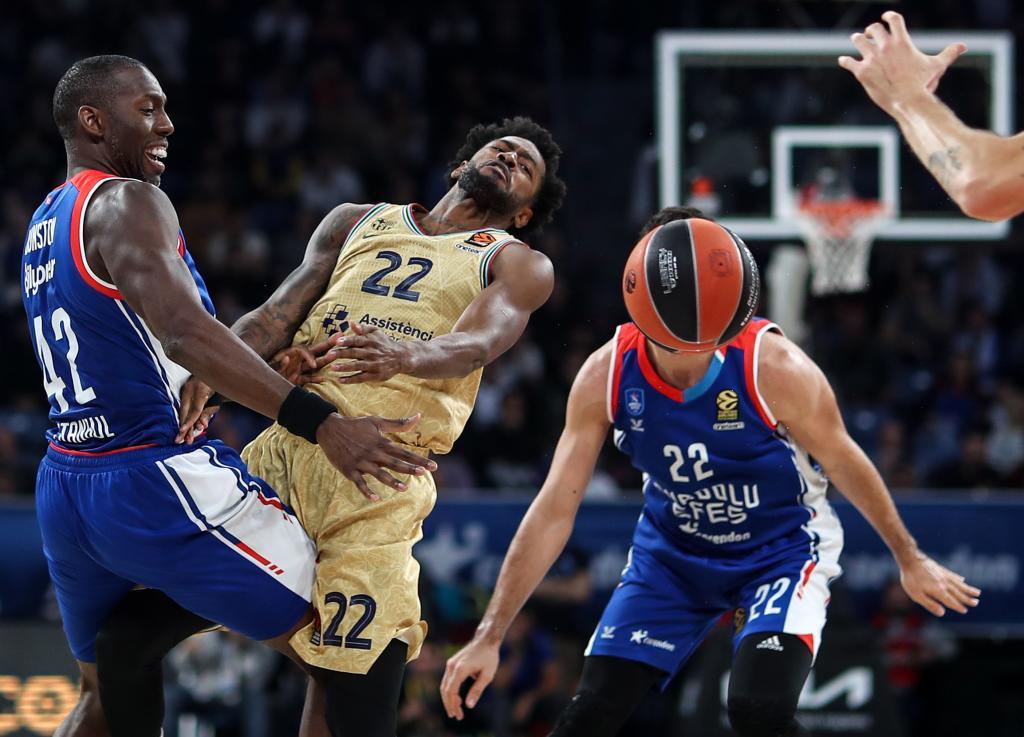 Ergin Ataman (Istanbul, Turkey, 1966) is one of the indisputable characters of European basketball. ANDCoach and benchmark for Efes, two-time Euroleague champion, Turkey coach, and controversial by definition. He never shuts up, never renounces what he is and achieves great results. His secrets are unknown, although little by little he reveals what defines him.

It is character, clearly. “On the court I have no ego, I’m nice,” he tells DAZN’s ‘The Coaching Experience’. “Inside the track, You have to have this ego because you work with star players, who all have big egos. That ego is to control the ego of the players”, he adds.

Perhaps that way of being ends up causing cases such as his latest hookup with Jasikevicius after the Lithuanian’s accusation that they had recorded his training. “When players feel that you really have a strong mental character, they believe in you more. This is very important. Not everything is in basketball. Not everything is on the track. It’s in the mind, and that’s why you have to show “, he reflects in the interview he conducts the also coach Piti Hurtado.

His Efes continues to take steps, like that victory against Bara. Of course, despite being a two-time champion, he takes a humble tone. “We didn’t start well, we want to enter the Playoffs. We miss Larkin so I don’t want to talk about winning three in a row. Everybody talks about it and it’s not good. When we get everyone, they should be scared. Because our successes are with Larkin and Micic together”, he says. As rivals… The usual: Real Madrid and FC Barcelona. “I respect them a lot. For the last 10 years they have had the best basketball organization in Europe,” he explains.

In addition, to ‘DAZN’ he tells that he no longer thinks about the NBA. “In the last two years I wanted it by winning everything in Turkey and Europe. But after talking to them they think differently. It is unrealistic for someone who has earned so much to be an assistant. If I were 40 years old, maybe I would think about itbut now it is not realistic”, sentence.