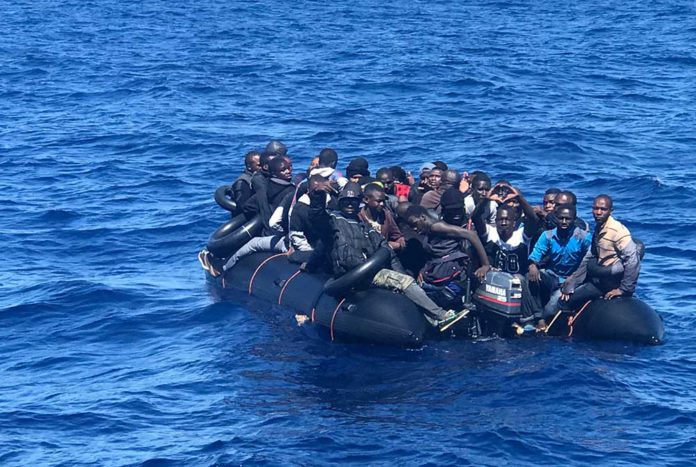 After the recent tensions over migrants between France and Italy, senior European Union officials have made an appeal to the member states to set aside their differences. According to a report by the Associated Press, the EU officials made the announcement on Wednesday, November 23, adding, all member nations need to work towards a long-delayed overhauling of the 27-nation bloc asylum system. “Time is running. We have to start the real negotiations now”, said Ylva Johansson, EU´s top migration official, adding, “the challenges for Europe are immense”.

The report adds, the EU member countries have been arguing for years over who should take responsibility of the migrants arriving in their countries. But after years of not reaching a concrete conclusion, the countries along with the commission have now decided to make a deal with north African countries like Libya

According to the EU’s coastguard agency Frontex, over 275,000 attempts by migrants were made in the in 2022, to enter Europe without authorization. The report also adds, 79,140 attempts were made to enter through the central Mediterranean sea.