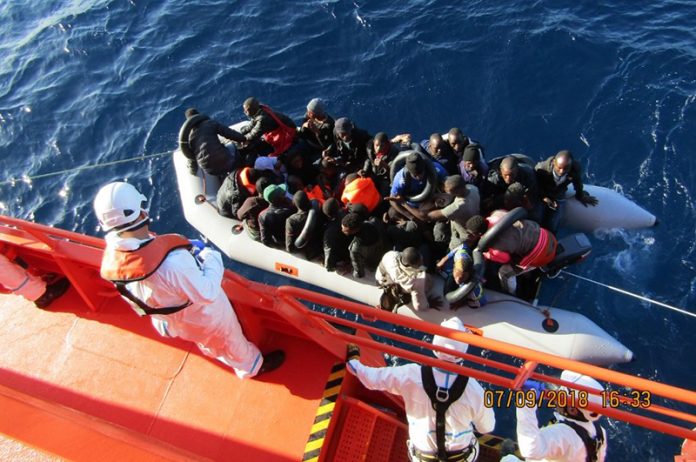 The European Union has announced a proposal to impose stricter rules on NGO ships conducting search and rescue operations in the Mediterranean Sea.

According to a report by Associated Pressthe interior ministers from across the EU held talks on this issue at the European Commission on Friday, November 25. The talks were planned after the recent diplomat row between Italy and France over migrants, the report said.

After concluding the talks, the European commission has proposed a plan which involves putting pressure on the International Maritime Organization (IMO) to create a framework on this issue. The plan is also to prepare ‘guidelines for vessels having a particular focus on search and rescue activities, particularly in view of developments in the European context’, the report added.

“We need dialogue, and we need rules, and we need order”, said Margaritis Schinas European Commission Vice-President, in an interview according to the article. He further added, “Operations in the Mediterranean and elsewhere cannot operate under a Wild, Wild West situation, where everybody does anything and it’s OK”.

This proposal by the EU comes in a year when over 90,000 migrants have reached the European border through the Mediterranean, according to the report. Aside from this over 2,000 people have also lost their lives or are missing at sea. The report also said, there has been an increase of over 50% in the number of migrants this year in comparison to 2021.