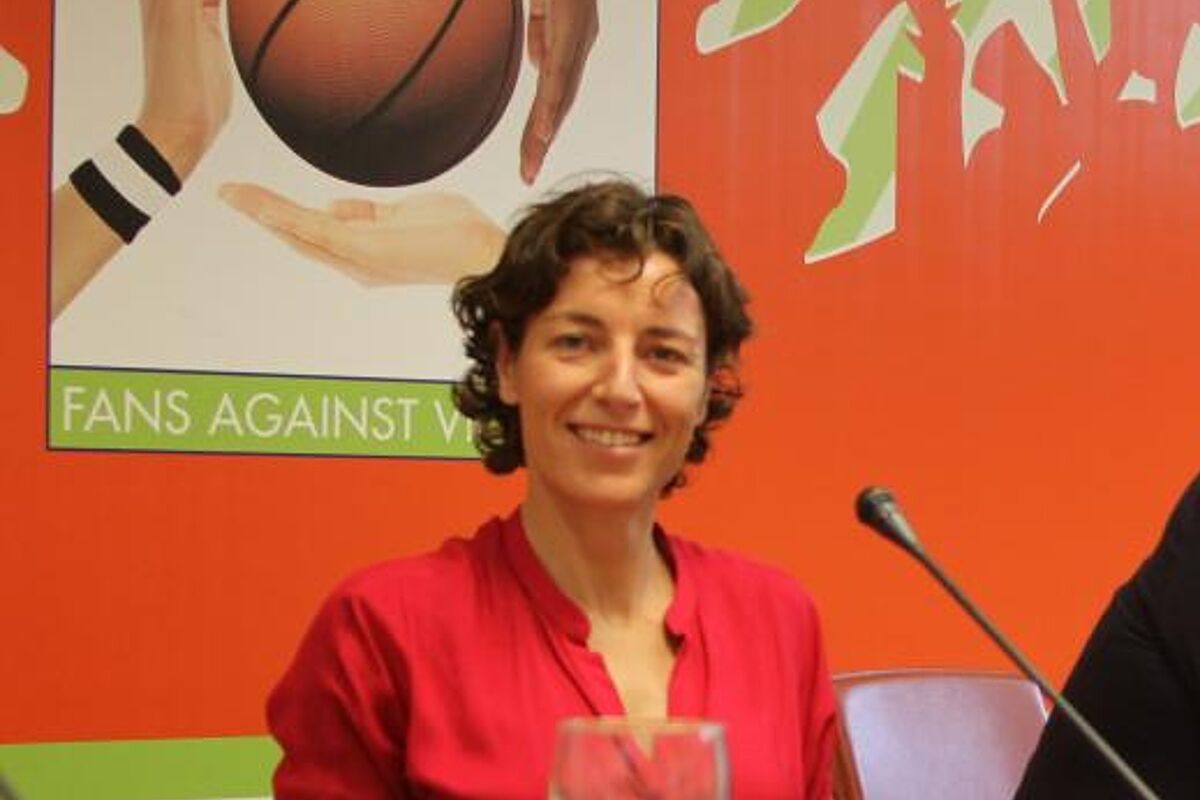 A triple out of time who gave victory to Lointek Gernika against Cad La Seu in the match corresponding to Matchday 8 of the Endesa Women’s League opened the debate on the need to incorporate video arbitration (Instant Replay) in the competition.

Said duel, which the Basques took away (68-70) caused outrage among the Urgellense club that has submitted an appeal to the National Competition Committee of the FEB. Specifically, the object of the controversy was experienced live on Teledeporte when Brooke Williams -out of time- prevented the victory of the Catalans launching a triple after the sound of the horn, as evidenced by the images of Spanish Radio and Television. Sedis, who dominated on the scoreboard, was left without a win in extra time due to the referee’s error, which made Williams’ basket valid despite being thrown after the end of regulation time.

In a league that is getting better every day and where victories are so expensive, it is when you realize that you do not have (resources) and then impotence arises (…) Among all of us we must continue demanding and fighting to obtain equality

The Catalan club and even one of its players, Ariadna Pujol, used social networks to show their anger at such an issue: “After this game my face is speechless. When there are resources… The play is reviewed, the rival is congratulated and work continues. In a league that is getting better every day and where victories are so expensive, it is when you realize that you do not have (resources) and then impotence arises. Today it happened to us, we will not be the first nor the last. Among all of us we must continue demanding and fighting to obtain equality.”sentenced Pujol.

It is not that easy, but it requires a significant economic investment and in the end it is at the level of all, clubs and Federation. And we all know what it costs

Questioned about these facts, Elisa Aguilar, director of FEB Competitionshas underlined that Instant Replay implies “an important economic investment” and he has pointed out that incorporating video arbitration would require raising the quality of broadcasting of matches: “You have to have resources to put Instant Replay into practice. Match reproductions would have to go up in quality, there should be a person to manage it. It’s not that easy, but it requires a significant economic investment and in the end it’s at a level of all, clubs and Federation.And we all know what it costs. In none of the meetings so far held with the clubs has this question not arisen. Obviously the other day was a human error and unfortunately the first ones who don’t want that to happen are the referees”, pointed out Aguilar.

Video arbitration in the ACB

The test of video refereeing in the men’s basketball league began in 2006, in the final of the ACB, and later its use spread gradually. After the signing of the contract between the ACB and Movistar + in 2015all the matches began to be broadcast and the Instant Replay It was implanted in all the courts. In each one, there is five cameras that scan all corners of the court and an additional one that points to the possession and match time markers

The play review assumptions are explicit. The referees can review multiple game situations: check a basket, correct a timing error, know if a shot is two or three, determine the author of a foul, flag an act of violence, and determine if a shot or foul is in or out of time during the first 38 minutes. In the last two minutes they can also go to the screen of their own accord to decide on other actions such as unsportsmanlike fouls. In addition, coaches can request the review of all these circumstances thanks to two challenges (claim options) during the meetings.