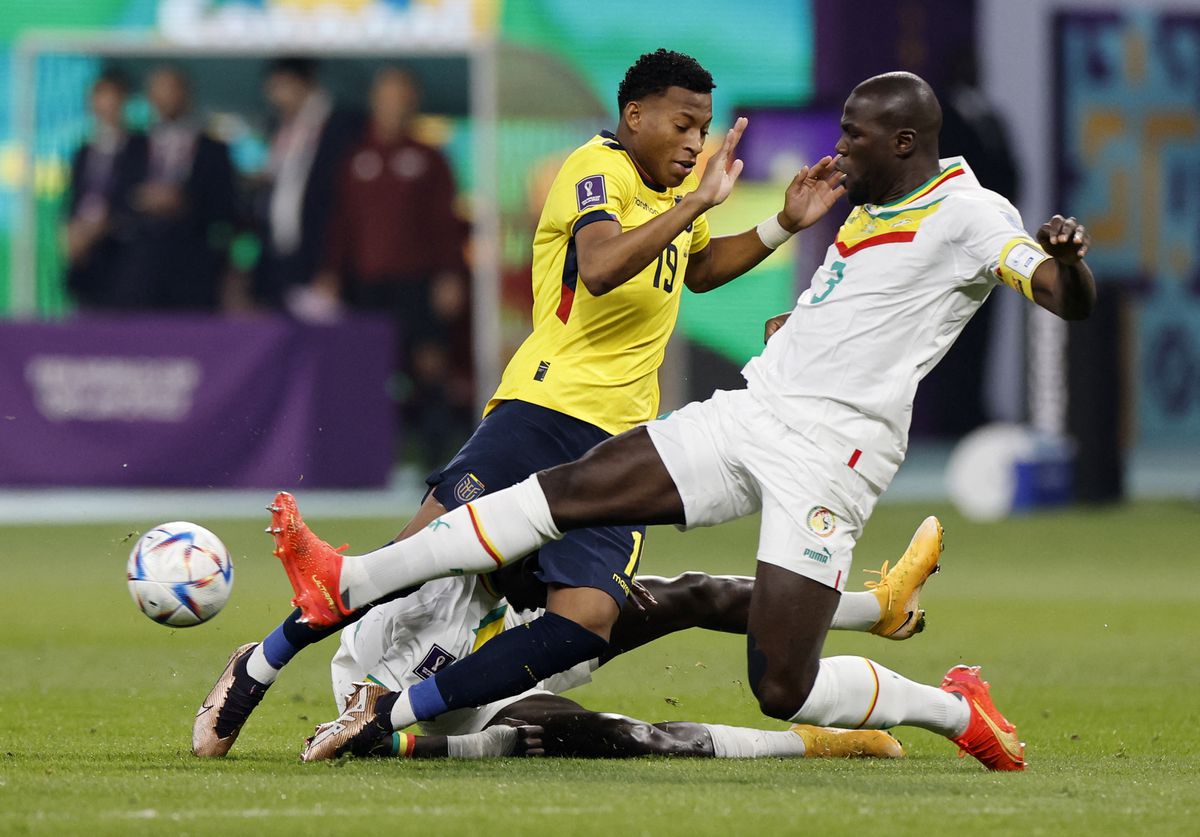 Ecuador and Senegal are taking on each other on the last day of group A in a life-or-death duel. For now, the South Americans and Africans are tied goalless after a powerful start by both teams. Win Gueye and Boulaye Dia have had the clearest chances. Both teams are fighting for a place in the round of 16, as they go into the clash only separated by one point. The Ecuadorians have four points after achieving a convincing draw against the favorite Netherlands (1-1) and defeating Qatar. For their part, the Senegalese add three points after defeating the hosts (1-3) and losing on the first day against Van Gaal’s men. If the Netherlands does not play against an already eliminated Qatar, this match will leave one classified and one eliminated. The Latin American team has an advantage: it will earn them a tie to be in the round of 16 for the second time in their history, something they only achieved in Germany 2006.