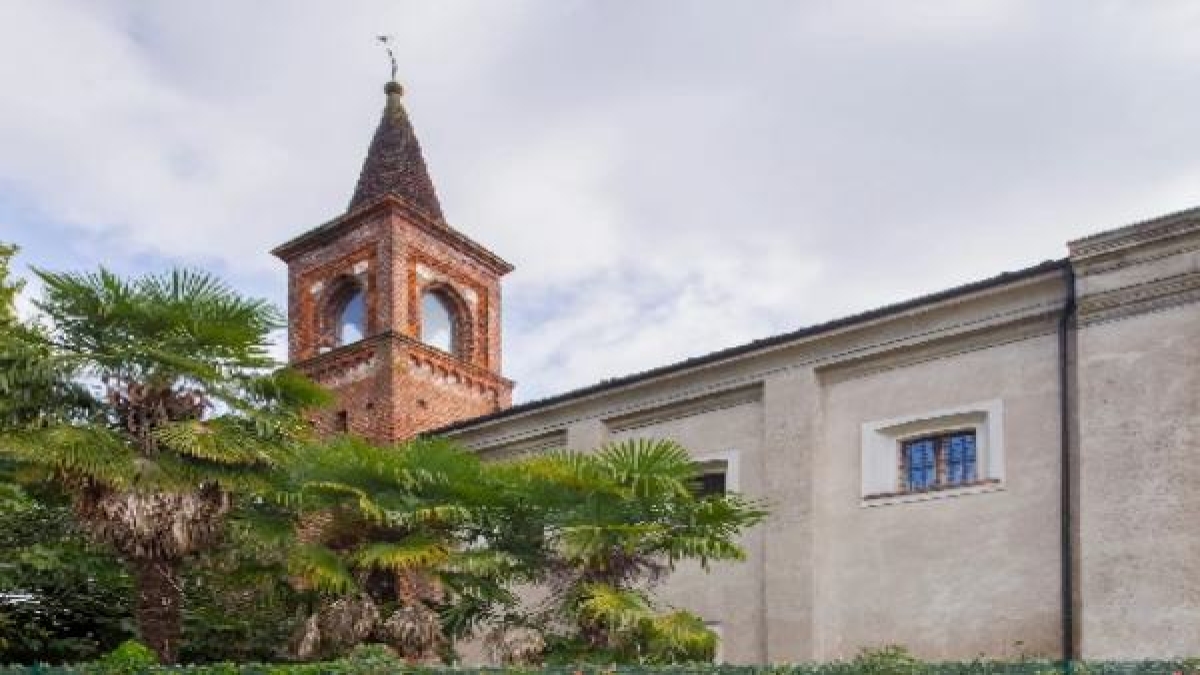 Temple that came out from under the church in Croatia

According to the report, this church is located in Danilo near Sibenik, Croatia, which is named St. Daniel’s Church and the foundation of the temple has been discovered under this church. According to Croatian media reports, the ancient name of this city used to be Riddit and later the name was changed to Sibenik, but no one was aware that there is a temple inside the church. However, later, slowly, ancient Roman goods started coming out from under the ground in this city, which increased the curiosity of archaeologists, and then different scientific methods were used to find what was under the city.

According to the report, a joint operation by a team of archaeologists from Poland and Croatia has discovered this temple hidden under the church, in which many other things have been recovered apart from the temple. A joint team of archaeologists conducted a search operation with the help of LIDAR aerial scanning technology and found this temple buried under the ground several hundred years ago. According to the report, the walls of the temple found under the church were huge. Scientists have discovered that its walls ranged from 66 feet tall to 33 feet tall. Fabian Welk, a professor at the Institute of Archeology at Cardinal Stefan Wyszynski University in Warsaw, said that the part of the temple that has been discovered is the entrance to the temple and this suggests that the temple must have been very large.

the city must have been important

According to Professor Fabian Welk, the place where this temple was found may have been the center of the city and around the temple there would have been official centers of the city, such as courts and administrative offices. He said that, so far such estimates are being received that this temple would be of great importance in the city. But, slowly people started forgetting the temple and then people forgot it completely. With the help of LIDAR aerial scanning, archaeologists have discovered that, along with this temple, architectural samples have also been found and it has been found that a cemetery was later constructed over the temple. According to reports, between the 1st and 15th centuries, a cemetery and a church were built over the temple. Archaeologists have excavated some medieval graves directly into the remains of Roman baths. Archaeologists said that the cemetery found is related to Christianity.