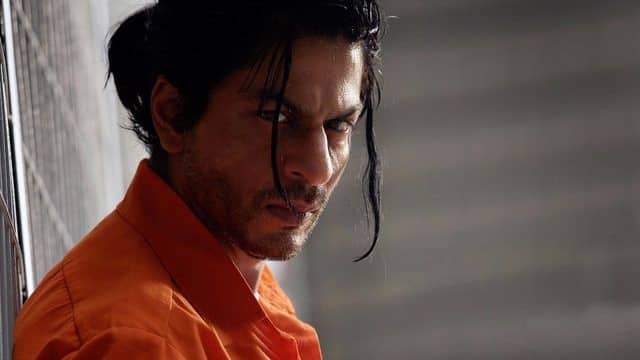 Shah Rukh Khan’s film ‘Pathan’ is going to be released in cinemas across the country tomorrow (January 25). Meanwhile, the hash tag #PathaanAdvanceBookings has started trending. But in the meantime another hashtag is trending on social media sites. Fans tweeting on this hashtag claim and demand that they should be shown the first look of ‘Don-3’ in theaters along with the release of Pathaan.

Farhan and Shahrukh will bring Don-3?
It is known that Shah Rukh Khan’s film Don-2 was made under the banner of Farhan Akhtar’s production house Excel Entertainment. There have been speculations for a long time that Farhan and Shahrukh are going to bring Don-3 together. Now before the release of Pathan, news has also started coming that Farhan is about to announce another film.

Don-3 will be announced soon?
Film analyst Sumit Kadel tweeted about it, ‘Excel Entertainment is going to make a big announcement very soon. Can you guess about it?’ After this tweet, the gossip started on social media that Shah Rukh Khan’s next film would be ‘Don-2’. Please tell that after ‘Pathan’, Shah Rukh Khan’s film ‘Jawan’ is also in the queue.

Back to back multiple movies in queue
Interestingly, Shah Rukh will be seen playing the role of a patriot in both these films. Apart from this, Shah Rukh Khan’s film ‘Danki’ with Rajkumar Hirani is also to be released. Shahrukh Khan is making a comeback on the big screen after a long time, many of his films have been announced quickly and meanwhile the news of Don-3 is also exciting the fans.