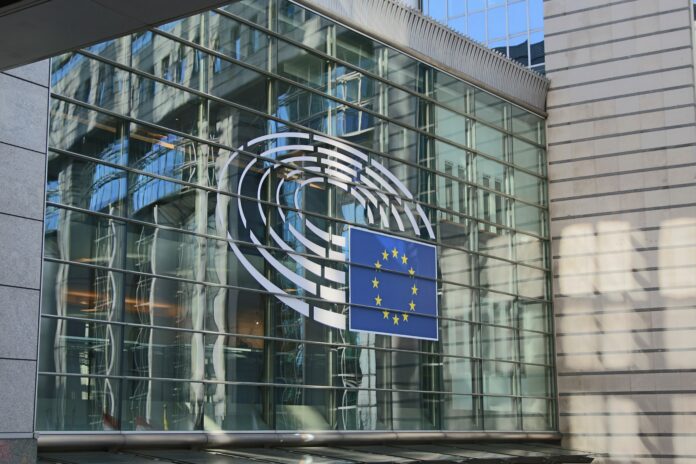 The European Parliament has announced a decision to designate Russia as a state sponsor of terrorism. According to a report by the Associated Pressthe resolution was adopted with 494 votes in favor, 58 against and 44 abstentions on Wednesday, November 23.

This decision by the 27 EU nations comes as they condemn the Russian actions during the invasion of Ukraine since February 24. A statement issued by the European Parliament said, the EU cannot designate states as sponsors of terrorism, but the European Parliament aims to call Brussels and the 27 member states to start legal framework to do so, the report said.

The statement added, “Following the atrocities carried out by Vladimir Putin’s regime against Ukrainian civilians, members of the European Parliament have recognized Russia as a state sponsor of terrorism”.

The EU parliament has also called for more actions to further isolate Russia, the statement said, adding, “including from the UN Security Council and other international bodies”. The Parliament has also asked the EU to impose another set of sanctions to be imposed against Russia

The EU plans to use this legislation to put pressure on Russia to bring anyone responsible for war crimes. The aim is to eventually bring the suspects before an international court.